(Sound Engineers In Nigeria…) Just before a diamond can look all shiny and ready to be used for adornment or whatever purpose it serves, it has to go through a process; such is the same for music.

Before music can be ready for consumption, it has to go through several processes by the Sound Engineer. The mixing and mastering is where the job of a mix engineer comes in and it is no small or easy feat at all.

While music producers are the ones tasked with finding diamonds from the rough, these mix engineers have the bigger responsibility of making the diamonds sparkle and shine; they make the music more enjoyable. They ensure that the sounds brought by artists on songs are super crisp and crystal clear.

This is probably the most technical and excruciating part of making music that many overlook. Just imagine if there was nothing like mixing and mastering, so many tracks even from your favs would sound like pure terrorism. In this article, we would be highlighting the top mix engineers of 2020. 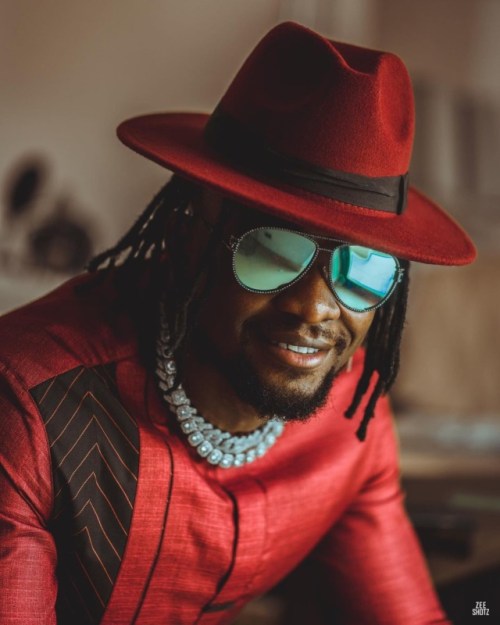 Asides from dropping hits that would make any woman drool, singer Selebobo doubles as a mix engineer and he’s a good one. Some of his credits include songs by Yemi Alade, Flavour, and Tekno. 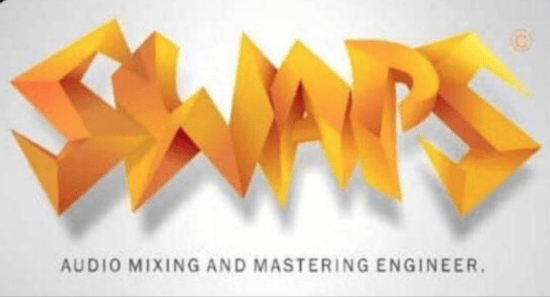 This guy’s name is literally everywhere but he’s like a spirit in real life. Born, Efe Destiny Esuakpor and widely known as SWAPS on the mix, he is identified as one of Nigeria’s foremost sound engineers and has enjoyed a successful career, working with several prominent African artists such as Davido, Peruzzi, Dremo, Flavour, Skiibii, Reekado Banks, Iyanya, Vector, Yemi Alade, Seyi Shey, Solid Star, Kiss Daniel, 9ice, and other prominent acts in the music business.

The Legendary Swaps is a man that loves to stay behind the scene, His Identity is Private but his works speak louder. 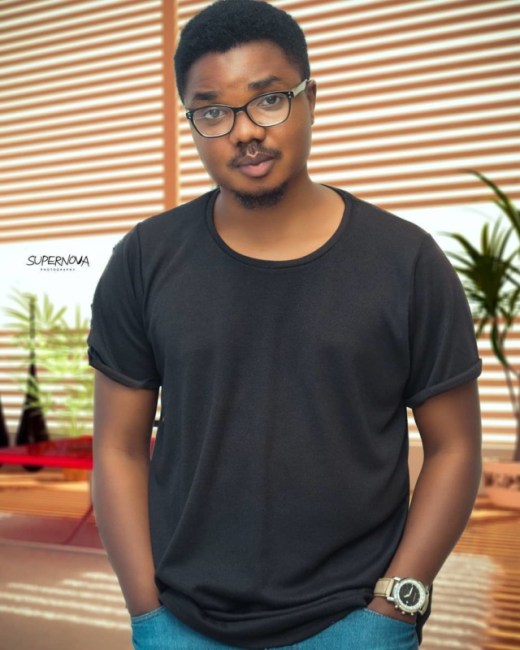 Suka Andrews is no neophyte to the Nigerian music industry. Asides from being well sought-after by artists, he also has perhaps the most familiar signature line heard on many many hit songs that have surfaced on and off the music charts. Suka Sounds have a career that spans almost a decade and he isn’t slowing down. 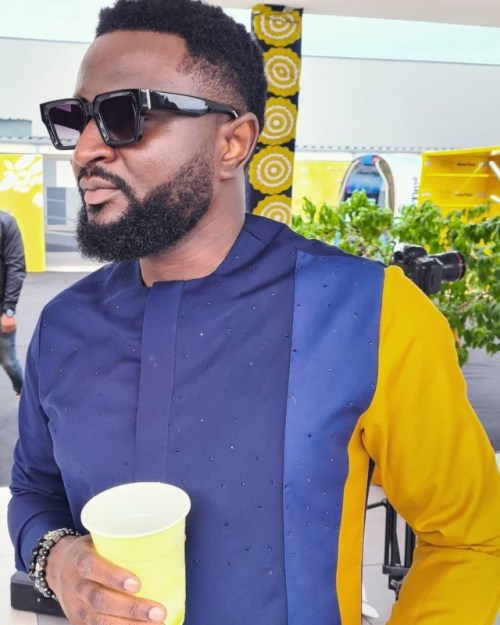 You might TY Mix as one of the judges from the popular music reality TV show, MTN project fame but what you don’t know is that he is a fantastic producer and music engineer.  The prominent player continues to cater to the music needs of top acts like Iyanya, Seyi Shay, Chidinma, Darey, Naeto C, 9ice, Kefee, M.I, Sound Sultan, D’banj, Davido, Dr SID, Praiz, Peruzzi, Mayorkun, Reekado Banks and other acts. 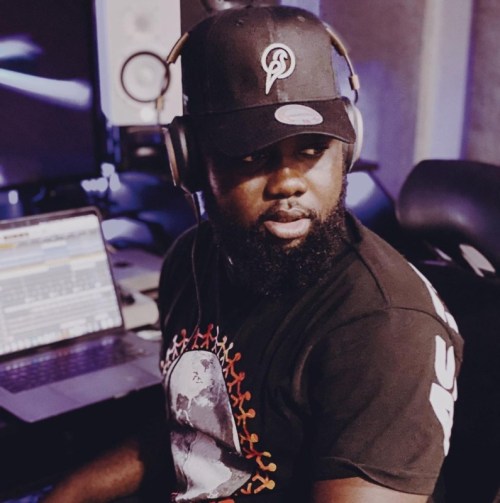 While there are tons of mix engineers in this present day. STG Prodigy is one of the few that stands out. He mixed and mastered many of the big tunes you have heard. He has worked with the likes of Wizkid, Olamide, Kiss Daniel, Spinall, and others. You Can Check Out Stgthaprodigy Here. 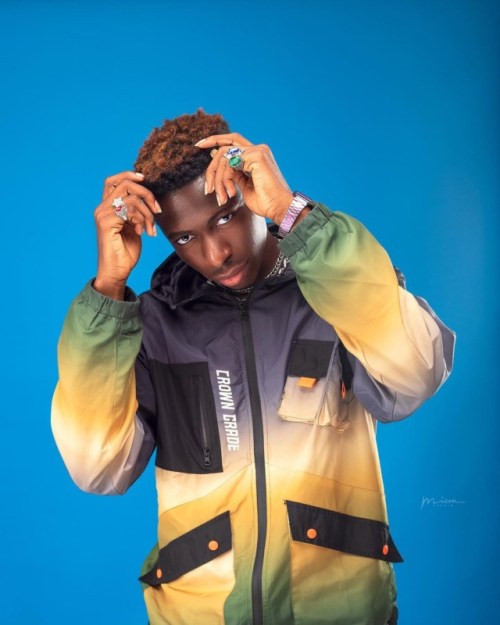 Slowly but gradually, Timi Jay is making an imprint with his knowledge reserve in music. Born Timilehin Jolaoso Joseph, Timi Jay has been making music for more than five years. The fast-rising disc jockey turned mix engineer is responsible for the hit “In My Maserati,” “MJ,” “Lenu Remix” and “Mapariwo.” The Music Mix is currently the latest and Hottest Sound Engineer on the block 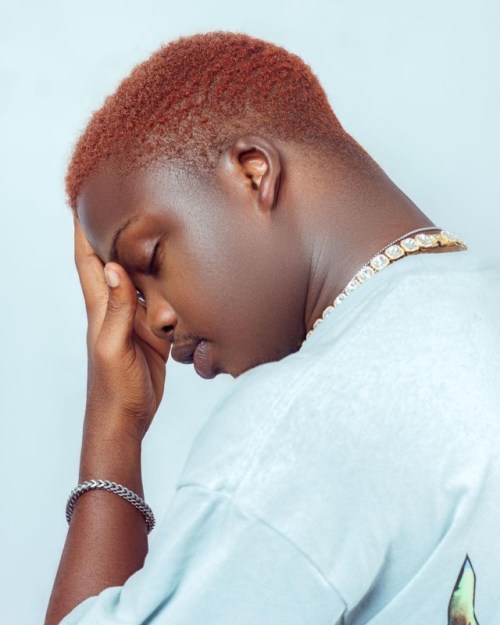 Oxygen Mix is another fast-rising engineer that has attracted the attention of many within a short period of time. He is responsible for hits from the likes of Teni, Mr Eazi, Joeboy, Dj Neptune, Ceeza Milli, and others. He comes highly recommended and it has too much to do with his very deft and appreciable skill.

The Rothschild Family (FORBES) Net Worth