Michael Adebayo who is professionally known as Ruger is a Nigerian singer and songwriter.

He was born on the 23rd of September, 1999, and hails from Lagos State, Nigeria, and was born & raised in his state of origin, Lagos. He also completed his primary and secondary education in Lagos State.

Just like many other Nigerian musicians, his musical career started off in the church choir. He already had an interest in music from a young age and that didn’t come as a surprise as his family members were music lovers. He was also part of his school musical band and was already composing songs and performing in school events and shows in Lagos during his school days.

Ruger came in contact with veteran Nigerian singer, D’Prince in 2020 who listened to some of his songs and picked interest in him. From then, D’Prince started grooming him to become a proper musician.

On the 18th of January, 2021, Ruger came into the limelight after D’Prince, Rema, and Don Jazzy took to social media to announce his record deal and welcome him to the Jonzing World record. Shortly after the announcement, his followership on various social media platforms increased impressively as fans anticipated what he has in stock and if he will grow to become as big as or even bigger than Rema who was signed two years back.

Ruger made his debut on the 20th of January, 2021, on the label’s single ‘One Shirt‘ featuring D’Prince, Rema, and Ruger. After the release of One Shirt, Ruger released his first music project ‘Pandemic’, a six-track EP, and the record ‘Bounce’ off the EP was a hit record that stayed at the top in various Nigerian music charts at the time of release and was among the Top 100 songs in Apple Music Nigeria for weeks.

No, Ruger isn’t blind. In an interview with Max FM Nigeria, Ruger revealed that he wears an eye patch in respect for someone and went on to say that he doesn’t want to speak further about it as it is a disrespect to the person if he talks too much about it. See the video here 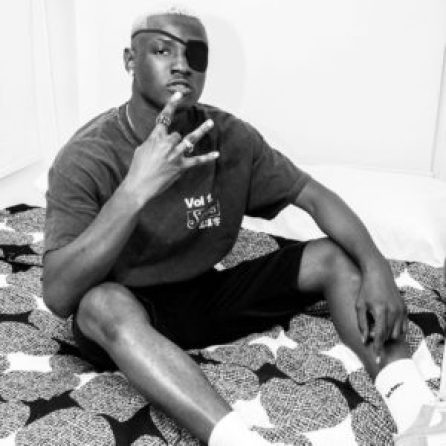 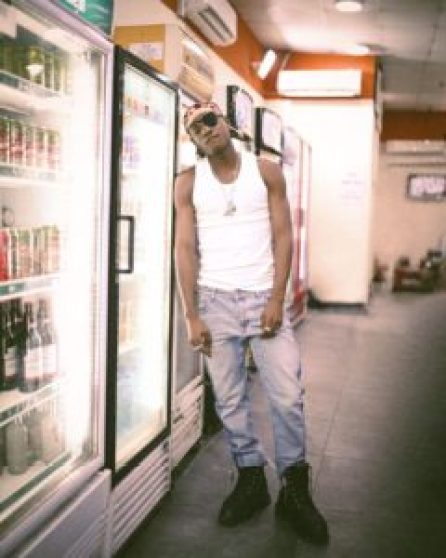 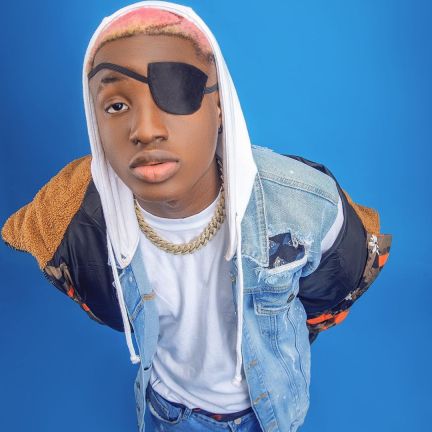 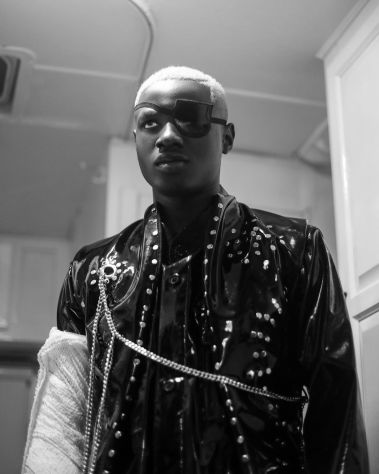 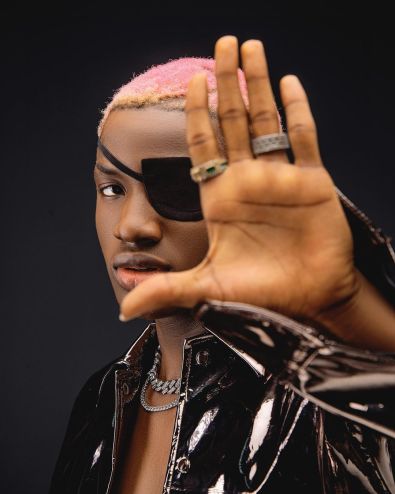 Ruger’s net worth is currently unknown but we will update this page as soon as we have more information.

You can connect with Ruger on various social media platforms through the usernames given below.