Nadia Nakai Dlamini who is simply known as Nadia Nakai is a South African rapper, songwriter, and television personality.

She was born on the 19th of May, 1990 to a South African father and a Zimbabwean mother.

She spent one year of schooling at Fourways High School in Johannesburg, South Africa, and eventually completed her schooling in Kenya.

She is an alumnus of Monash University, Johannesburg where she obtained a degree in marketing, communication, and media studies.

Her career kicked off when she made her debut television appearance on the e.tv hip hop show Shiz Niz and eventually became the first female to win the Mixtape 101 competition.

She started to gain traction in September 2013 when she released her debut song titled ‘Like Me’. In 2014, she was featured on the remix of the song Amantombazane by the late South African artist, Riky Rick. She proceeded to release her second single titled “Whatever” featuring DotCom and Psyfo and in June 2015, she featured Nigerian award-winning rapper, Ice Prince on her third single ‘Saka Wena’ and since then her career has been growing immensely.

She co-hosted the MTV Base hip hop show, Yo! MTV Raps South Africa in 2019 alongside television presenter Siyabonga Ngwekazi. 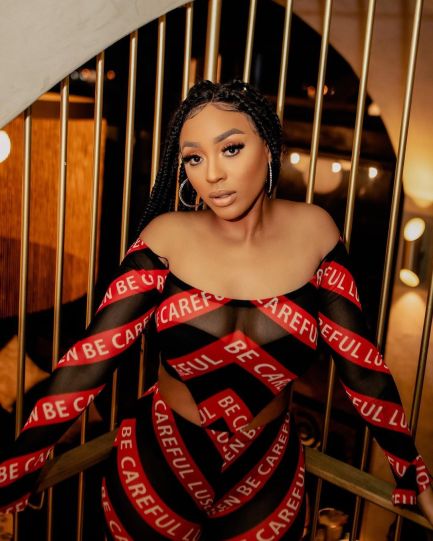 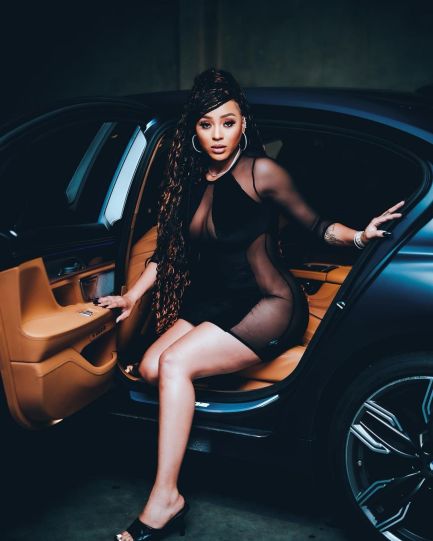 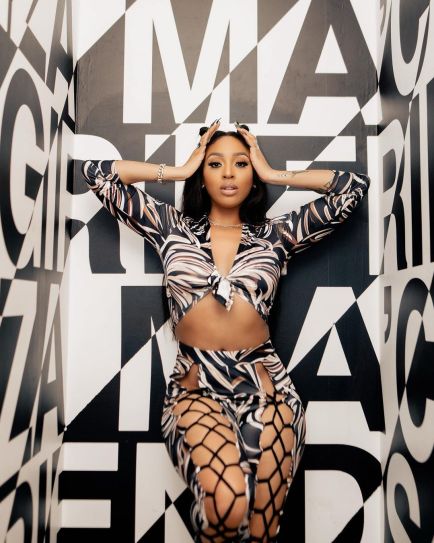 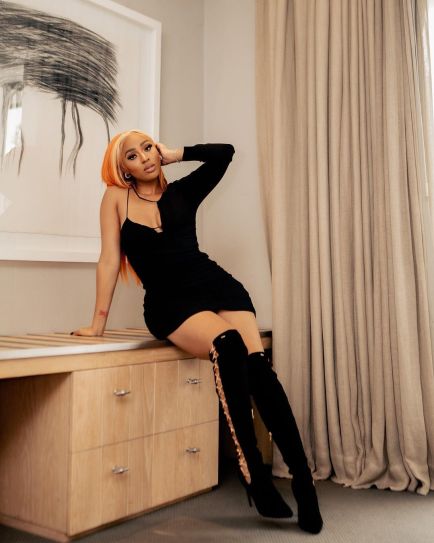 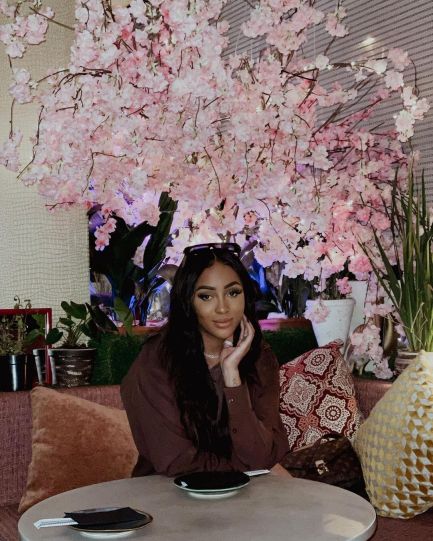 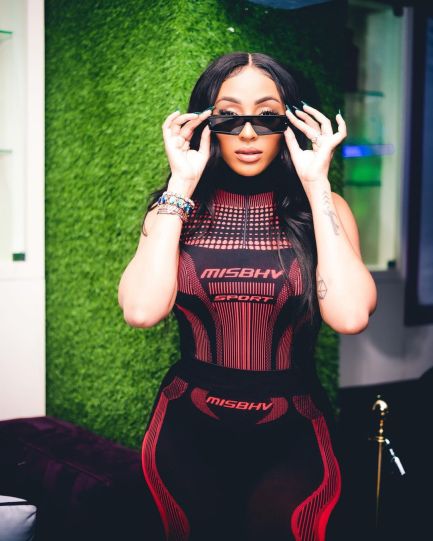 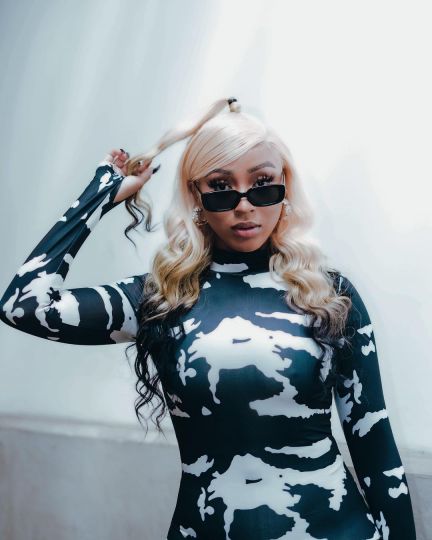 Nadia Nakai is currently in a relationship with American rapper and singer, Vic Mensa.

In 2018, she dated Bandile Mbere of Major League DJz.

You can connect with Nadia Nakai on various social media platforms via the usernames given below;