Adelabu Alexander Adewunmi who is professionally known as Magixx is a Nigerian singer and songwriter. He was born on the 27th of September, 1998, and hails from Ekiti State.

He is currently signed to one of Africa’s biggest record labels, Mavin Records which is owned by Don Jazzy.

He attended the University of Lagos where he studied Mass Communications.

During his school days in UNILAG, Magixx never failed to seize any opportunity to showcase his singing prowess. he was active in the school’s music scene and regularly attended parties, shows, and concerts. At these events, he never failed to display his creativity when it comes to music. This made him a notable face in Unilag’s entertainment community and helped him to build a small but strong fanbase.

He started making music professionally in 2015 and he eventually got signed to MBN (Music by Nature Record label). In 2018, he released his debut single ‘Mirror’ under MBN.

In April 2019, he made a cover of the popular song ‘Dangote’ by Grammy Award-winning singer, Burna Boy and the song went viral online, garnering over 35,000 views.

On the 3rd of September, 2021, he also recorded a cover of the hit record ‘Sinner’ by Adekunle Gold which also went viral online, garnering over 43,000 views.

He was later discovered by veteran Nigerian musician, record label owner, and music businessman, Michael Collins Ajereh who is professionally known as Don Jazzy. As Mavin Record tradition is for new artists, Magixx spent a year in Mavin Records where he was groomed to become a proper artist and where he recorded his debut music project. The Mavin Record academy has been attended by the likes of Rema, Ayra Starr, Crayon.

The most exciting times at Mavin is when an artist is getting activated from the Mavin Academy. Today Is one of those days. We are super proud and excited to introduce to you MAGIXX. Super young talented versatile vocalist/Songwriter. One of Unilags finest. At Midnight we will listen to his New Debut EP.

I am super Proud and happy for this day, this moment, this time ! One I have been waiting for all my life!! it’s finally here and it’s beautiful! But more beautiful because I am here to take you on a journey of Love and Passion. Before we start I would like to say a Big Big Thank you to my Daddy @donjazzy ❤️ for believing so much in me, and equipping me with the tools to navigate properly on this beautiful journey we are about to embark on. @tegamavin and @rimouuune you already know how much I love you guys ❤️! Big shout out to my family! My mavin family @mavinrecords 😈😈😈😈 I love you guys !!! Let’s goooooooooooooooooooooooo!!!!! 🔥🔥🔥🔥🔥🔥🔥🔥🤾🏼. ||||| @lomonchristopher @1randay @louddaaa @thisizlondon @nakedbeatzaudio Thank you all for producing this amazing songs !!!🙏

Magixx made his debut with a self-named EP titled “Magixx” which comprises 5 songs. 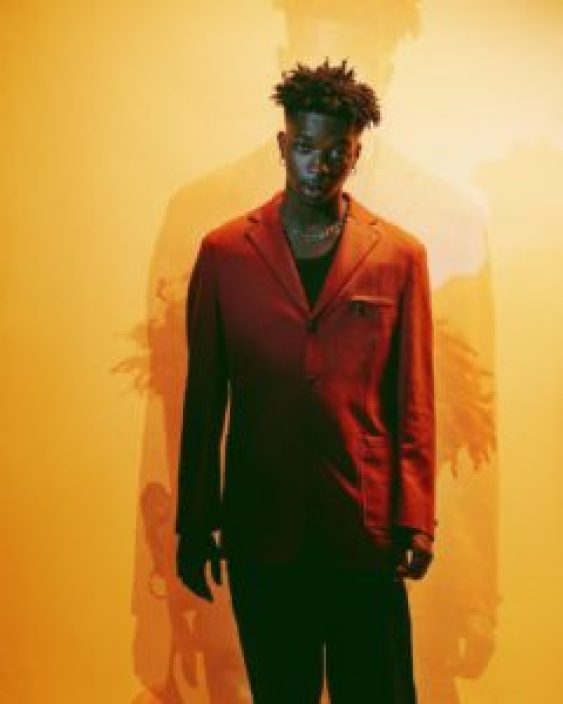 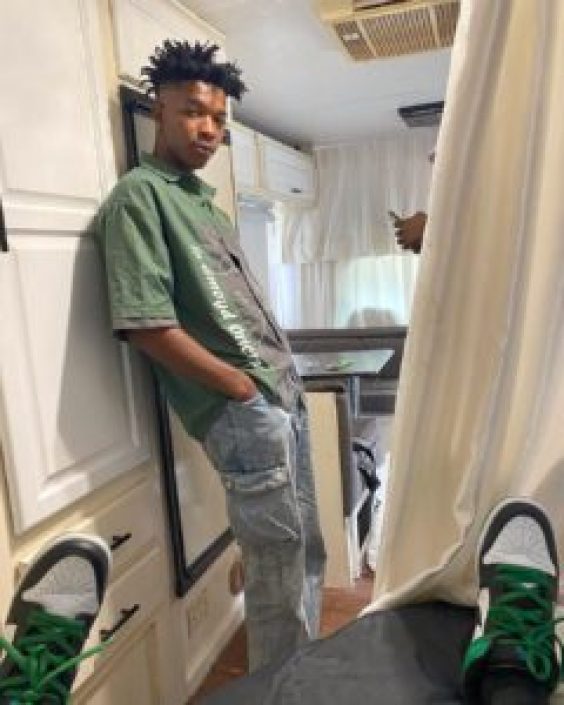 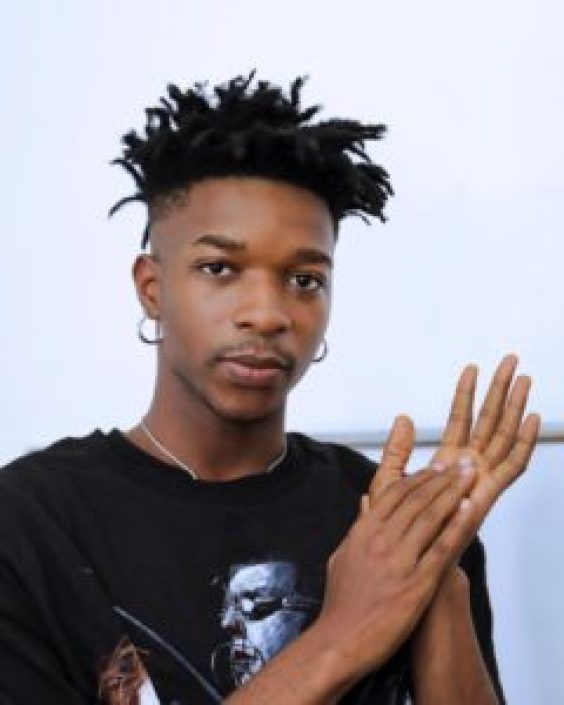 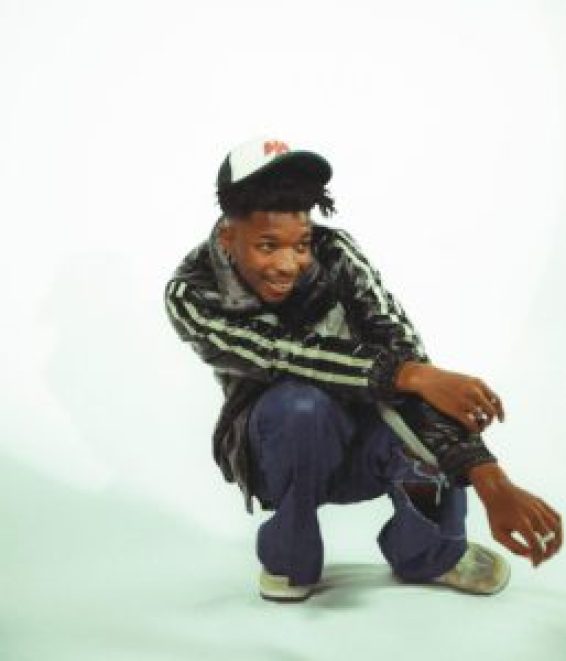 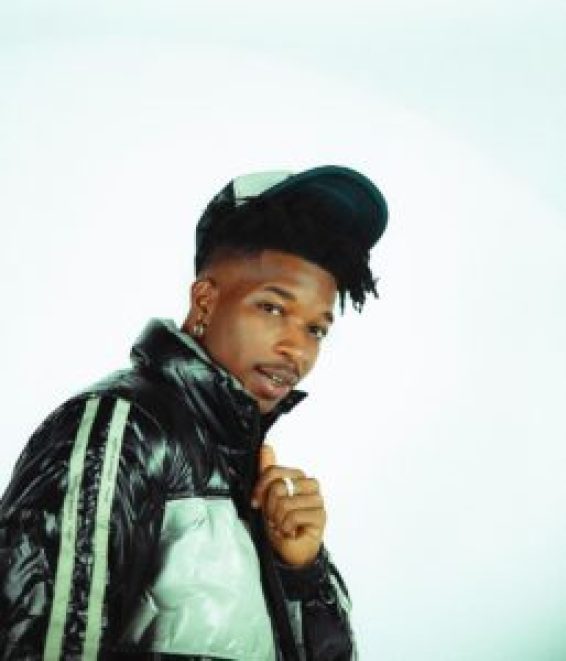 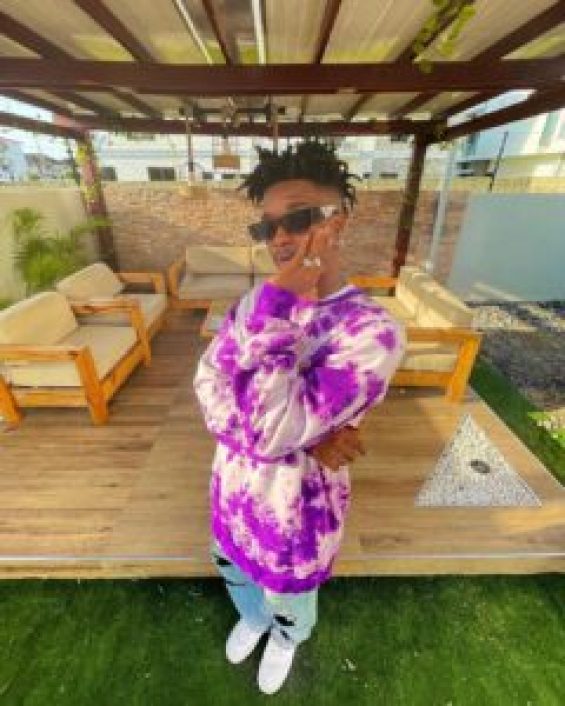 His net worth is currently estimated at $70,000