Monday Favour Etuk who is professionally known as Kaptain or Boy Kaptain is a Nigerian rapper, singer, and songwriter. He was born on the 18th of January in Benin and hails from Akwa Ibom State.

Unknown to many, Kaptain started out as a dancer until he met the Nigerian producer named Sunshine. Sunshine helped him discover and nurture his rapping prowess and that was the beginning of his music career.

In 2021, Kaptain released his debut single and started building a formidable fanbase for himself. He continued to impress listeners musically until he got the attention of Infinity who then later signed him.

He dropped the song “Money Must Drop” featuring Efizzy which also got an official music video. Kaptain became more popular during the lockdown in 2020 when he dropped the top-notch EP “Kapacity”, a 4 track project with songs that did wonders on radio and in several Nigerian music charts. 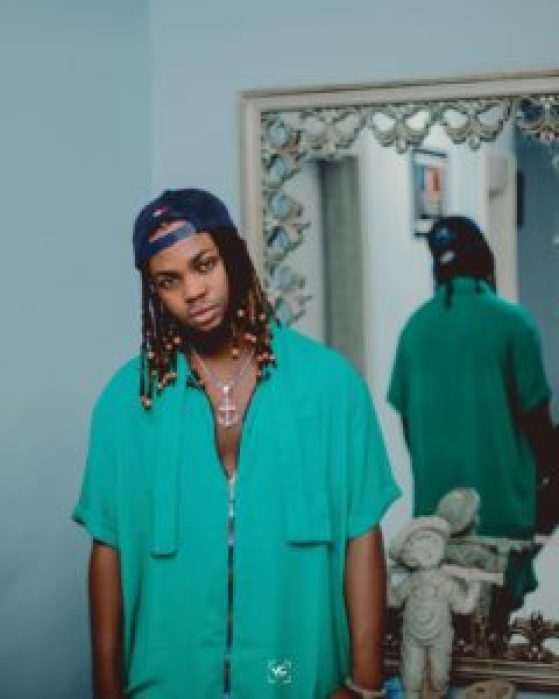 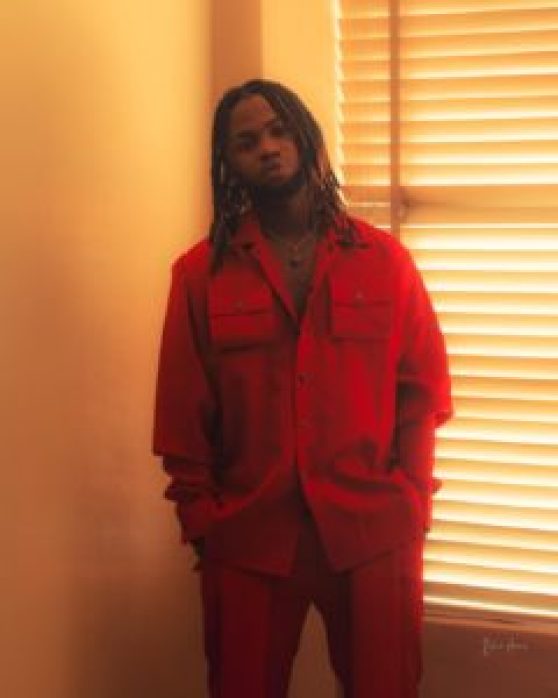 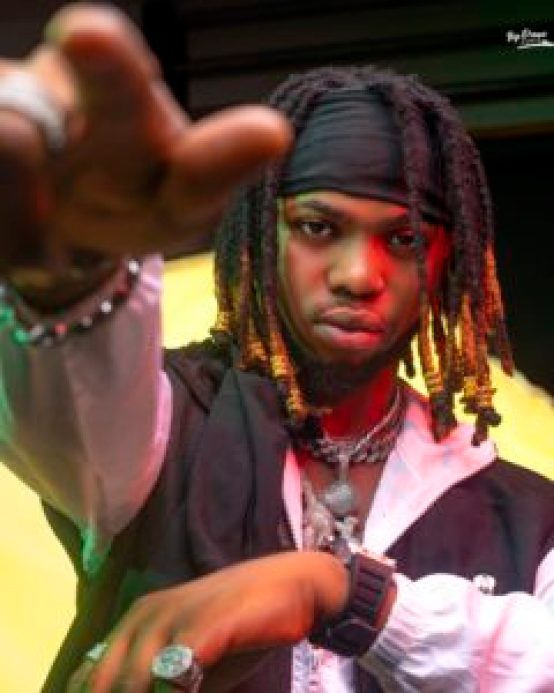 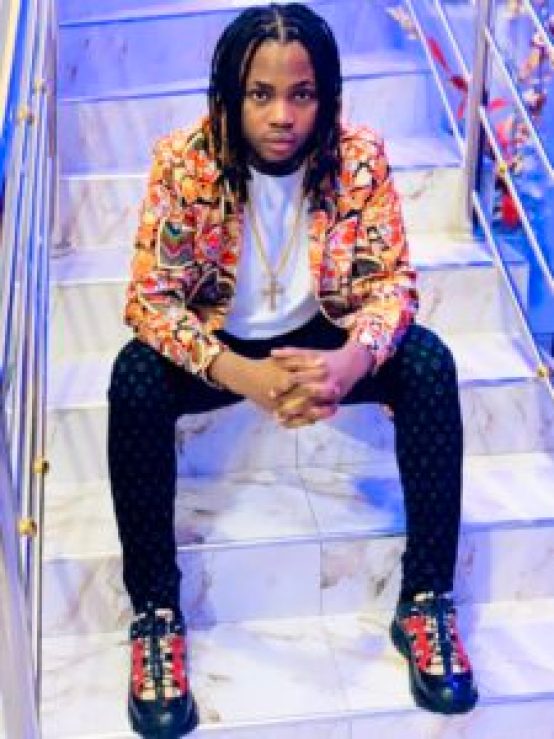 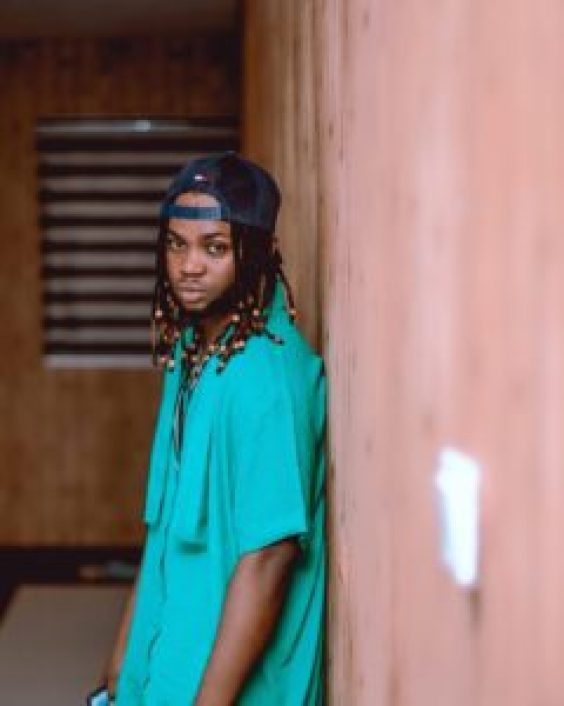 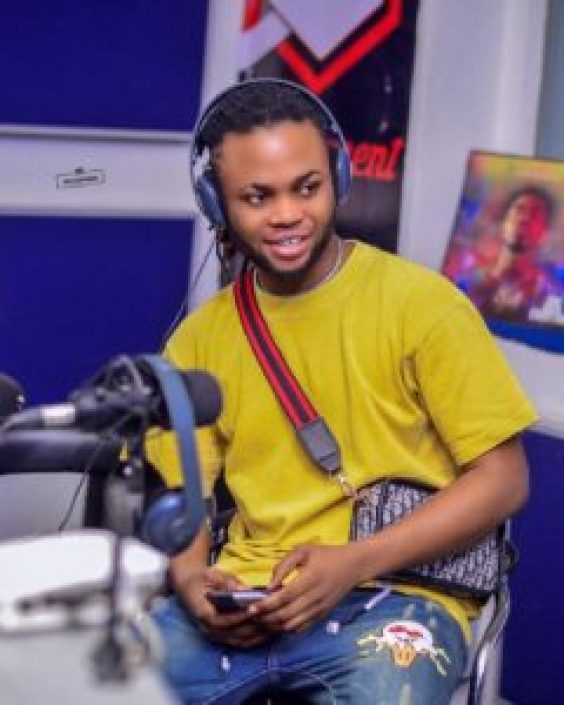 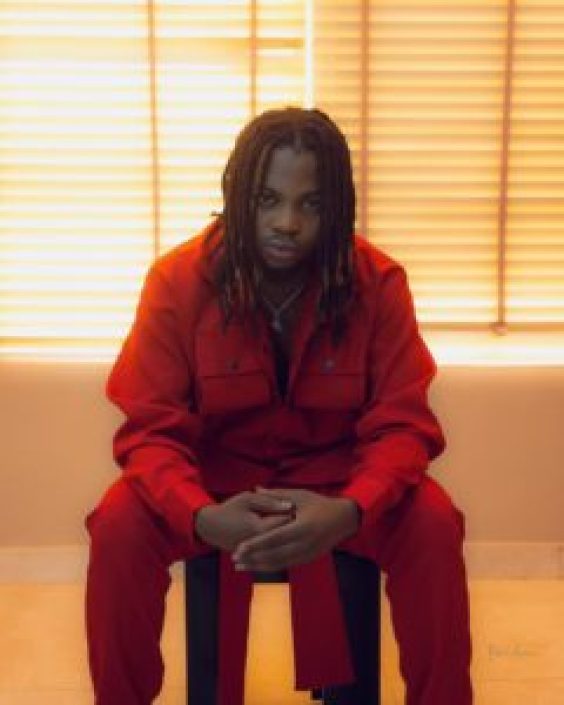 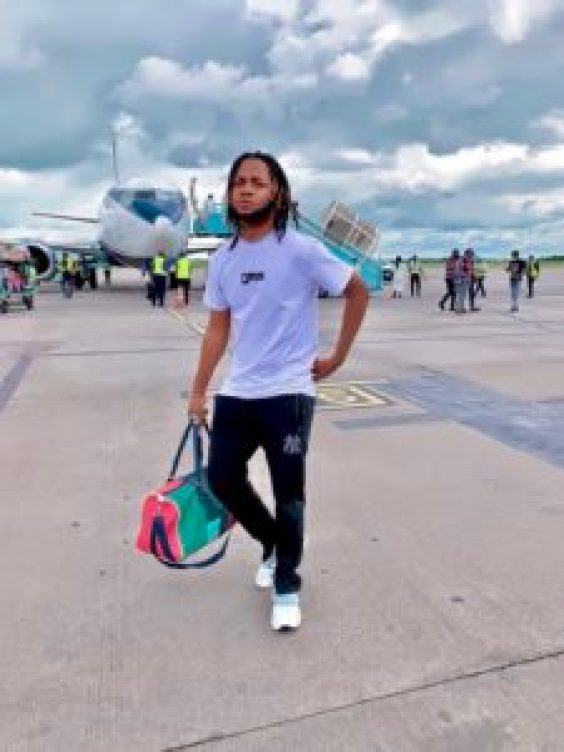 The Rothschild Family (FORBES) Net Worth