Taiwo Olajide Daniel who is professionally known as Jaido P is a Nigerian singer and songwriter. He was born on the 24th of September, 1998, and hails from Osun State, Nigeria.

His musical career kicked off when he was in the University. Back then, he used to be partners with Nigerian rapper, Davolee, and they had songs together back in the day.

Olamide gave Jaido P another feature on Jaido P’s song ‘Survive‘ and since then Jaido P’s career has been witnessing enormous growth year to year. 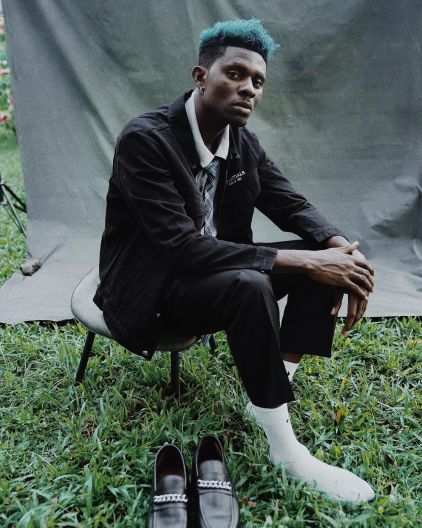 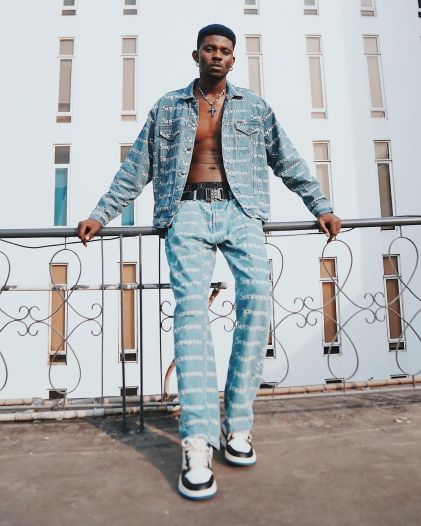 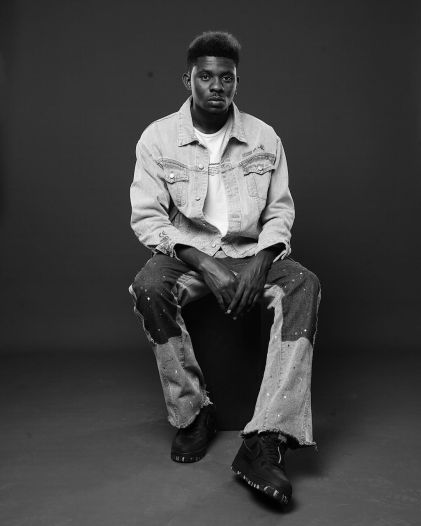 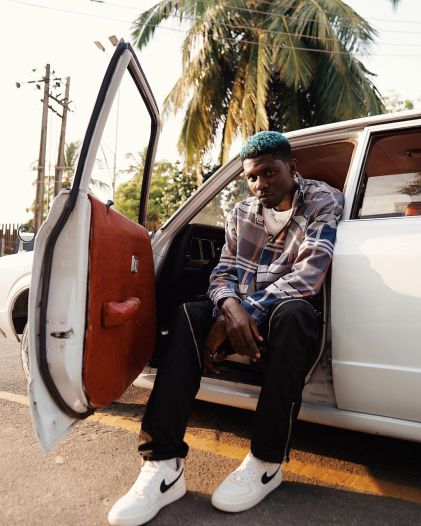 You can connect with Jaido P on social media platforms via the usernames given below.