Goya Menor Bright who is simply known as Goya Menor is a Nigerian hypeman, rapper, and songwriter.

He was born on the 4th of May, 1995 in Ekpoma and hails from Edo State, Nigeria

Goya had his primary and secondary education in Edo State. After that, he enrolled in Ambrose Alli University where he obtained a degree in Sociology.

Goya spent most of his childhood in Edo State and even as an undergraduate he was already making attempt to find his feet in the entertainment industry.

Goya eventually came in contact with talented Nigerian rapper, Erigga and he featured him on his first song titled “Make I Yarn”.

In search of greener pastures and access, Goya moved to Lagos and started building his career as a hypeman. He got to perform/hype in numerous events up until his life took a different turn around in 2021 when he met Ghanaian music producer, Nektunez.

They created the Amapiano remix of the 1996 song ‘Ameno’ which just started trending in clubs in Nigeria at the time. Goya Menor jumped on the song and delivered an Amapiano remix which was an anti-cultism record.

The record didn’t initially catch up when it was released but months later, it started catching up in Nigeria and was trending in the Nigerian social media space and in the clubs. The song also started blowing up in other African nations and Goya and Nektunez decided to upload the song on music streaming platforms.

The song was taken off Spotify over licensing issues but Goya bounced back and uploaded a new & longer version of the song.

A-list celebrities like Shaq, Wizkid, Paul Pogba, Mariah Carey, and many others vibed to the song on social media. 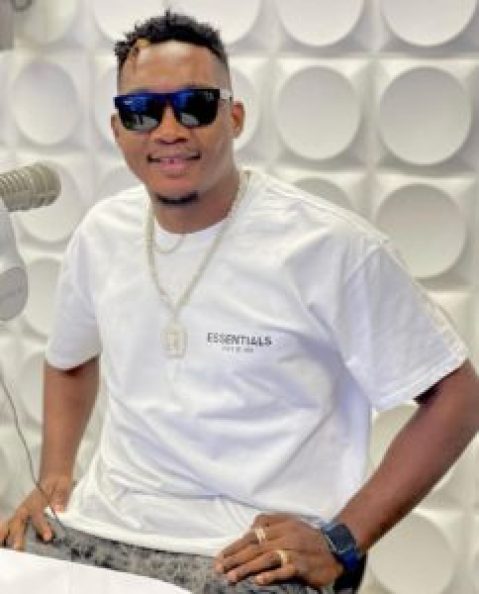 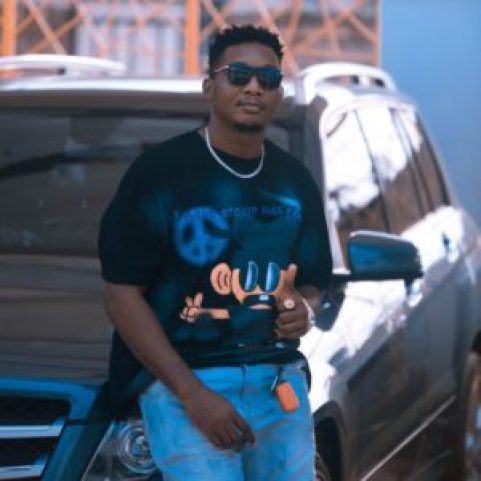 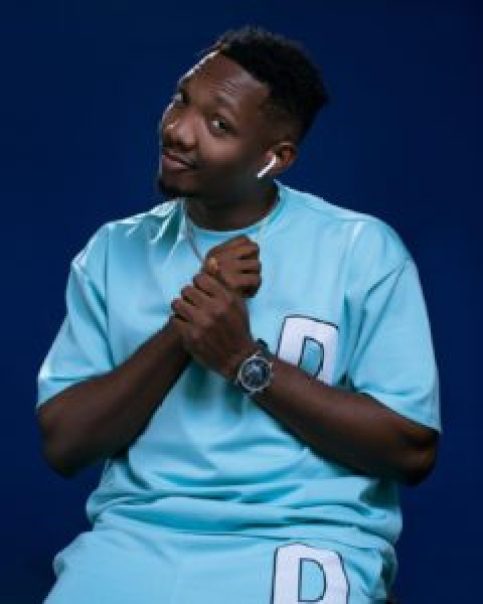 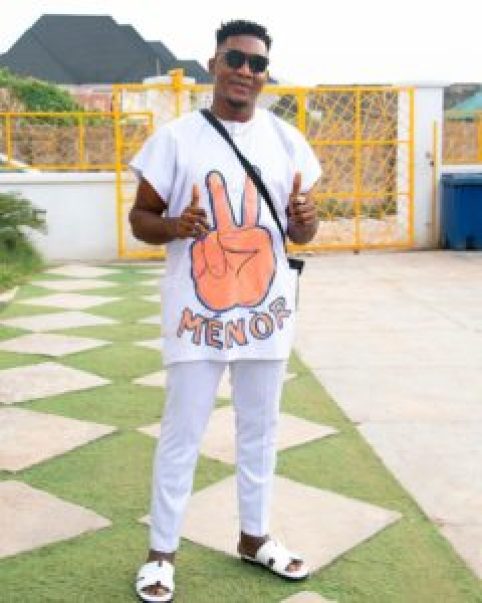 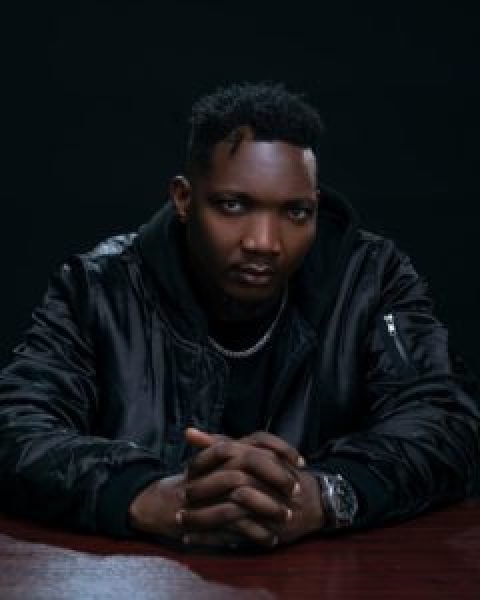 Rema Linked Up With Tyler The Creator In Paris