David Oluwaferanmi who is professionally known as Feranbanks is a Nigerian singer and songwriter.

He was born on the 22nd of December, 1997 in Akoko, Ondo State and hails from Edo State, Nigeria.

Right from when he was just a small child, Feranbanks had already developed a love and interest in music, and just like many other musicians out there he started singing in churches and also in school at a tender age.

With time, Ferabanks started to make a name for himself in Ondo state where he was born. His music career kicked off professionally in the year 2018 when he had just graduated from secondary school.

In that same year, he released his debut single and the record was so good that it got nominated at the Ondo State Musical Awards in three different categories and the three awards.

Feranbanks eventually got a record deal with WIRE Records where he is the key artist of the record label. According to him, his genre of music is a fusion of Afro and Fuji, hence it’s called Afro-Fusion.

Feranbanks had his big break in the music industry in the year 2022 when he featured Marlian Music singer, Zinoleesky on his song ‘Energy’, a song that owned impressive positions on several reputable music charts in Nigeria. 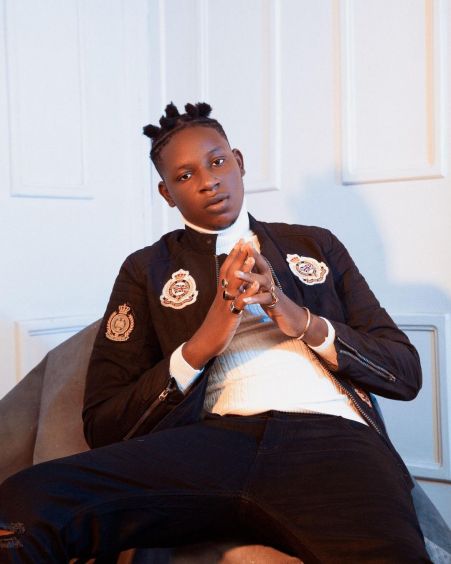 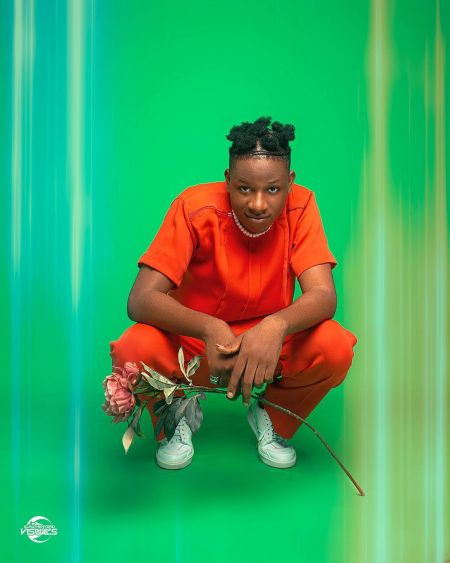 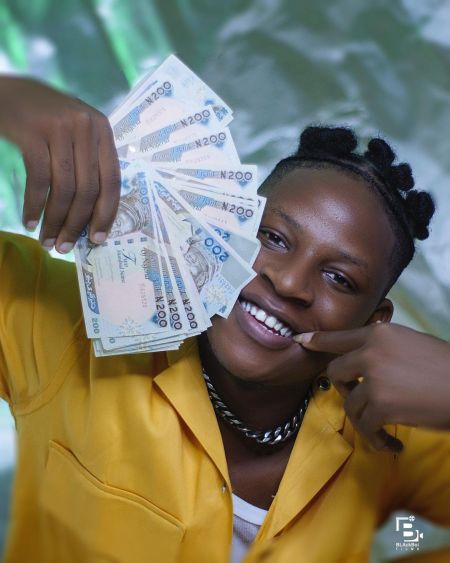 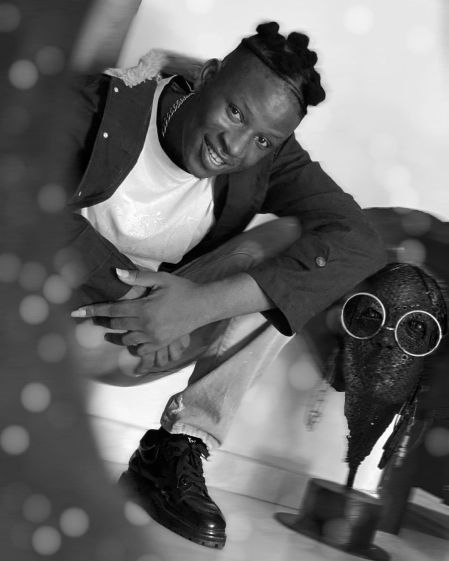 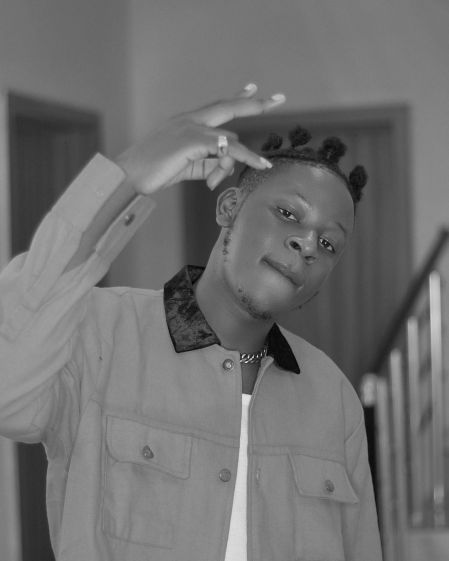 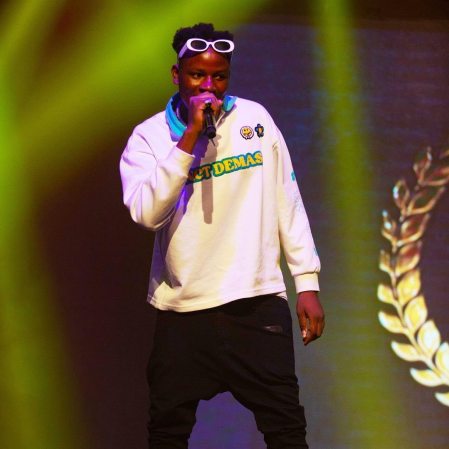