Chidozie Godsfavour Ugochinyere who is professionally known as Fave or Fave SZN is a Nigerian female singer and songwriter.

She was born on the 13th of March 2000 and hails from the Anambra State, Nigeria.

Fave is currently still in school and studying in Osun State, Nigeria.

Nigerian vocalist and songwriter, Fave harnessed her passion for singing at the very young age of 6. She began composing songs and performing her favorite hits for her classmates, friends, and family during events and after-school hours.

Fave was encouraged to kickstart her music career at 19 years old after blossoming in her first song M.O.M.M.S. Fave is influenced by musical idols such as Adele, Billie Eilish, Shaggy, Aisha Badru, Sia, and Lorde, thus creating her music to be a blend of R&B, Pop, Soul, and Dancehall.

In July 2019, she released her debut single ‘M.O.M.M.S’ full form ‘Me or Mask My Sins’, and since Since the release of M.O.M.M.S, she saw success with her song being referenced/appearing in three NDANI TV Shows. Over the track’s piano-led beat, she offers a deep song about broken people who are unable to accept love, because they are blind to the intention of others. ‘We’re waiting for love in the backyard/looking for what’s not lost’ she sings over a pop-tinged production, presenting listeners with two sides of the same coin – those who love others despite their flaws, and those who are broken and won’t accept love.

When interviewed on the “NATIVE MAGAZINE“, Fave revealed that she scoured (Searched thoroughly) through the internet for free beats until she stumbled on one made by Lagos-based Nigerian artist and producer “Jinmi Abduls” which she made a freestyle with, a freestyle that garnered traction online. This freestyle was a major turning point for Fave, as she went ahead to release her sophomore single “N.B.U” meaning (Nobody But U).

With the beauty of her music and the classical expression of her pen, Fave is a painter that paints what she sees in front of her in the best way she can. Her brand speaks through her music, a storyteller that speaks her heart and experiences of people.

To continue an impressive start to her career, Fave released her another single NBU on the 17th of April, 2020, the single garnered impressive numbers whilst finding its way to at least 3 official playlists on Apple Music. Fave came back stronger in 2021 with the top-notch records “Beautifully” and “Baby Riddim”.

Fave got into the radar of Nigerian veteran rapper, singer, and songwriter, Olamide who admired her quality of music and featured her on two tracks ‘Want’ and ‘PonPon’ on his 2021 album “UY Scuti”. 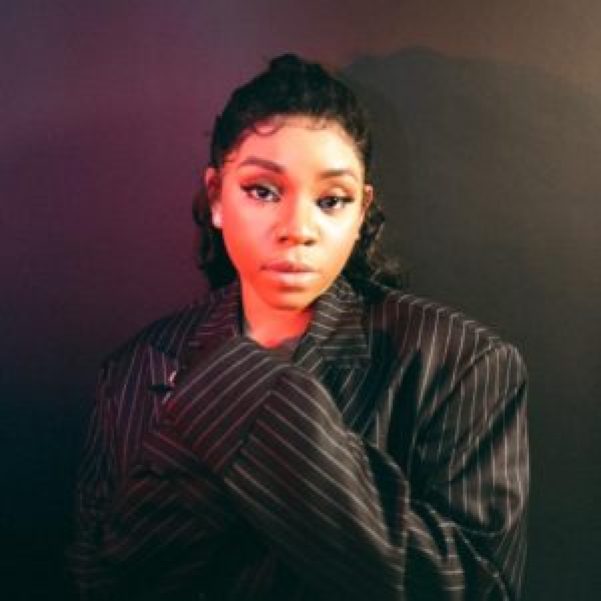 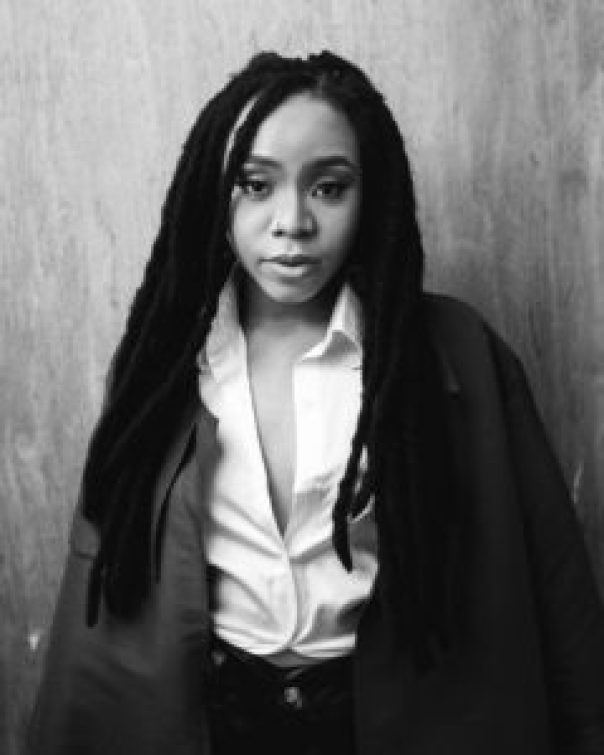 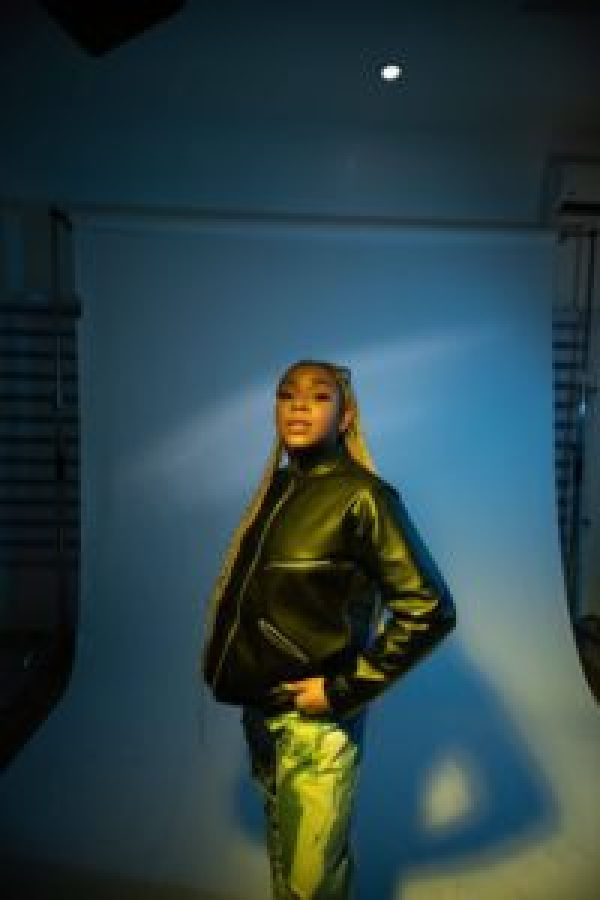 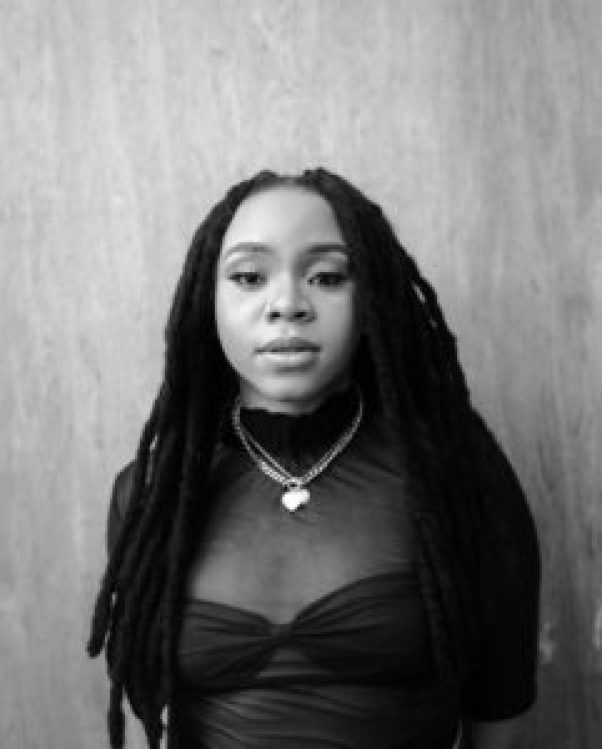 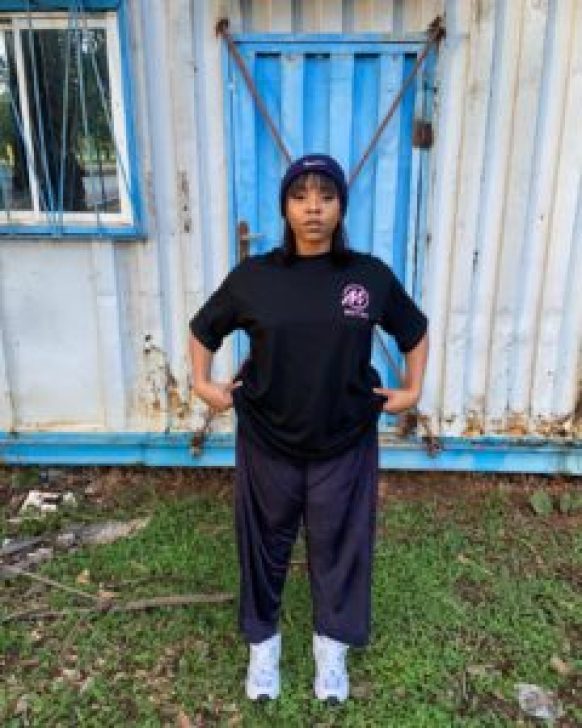 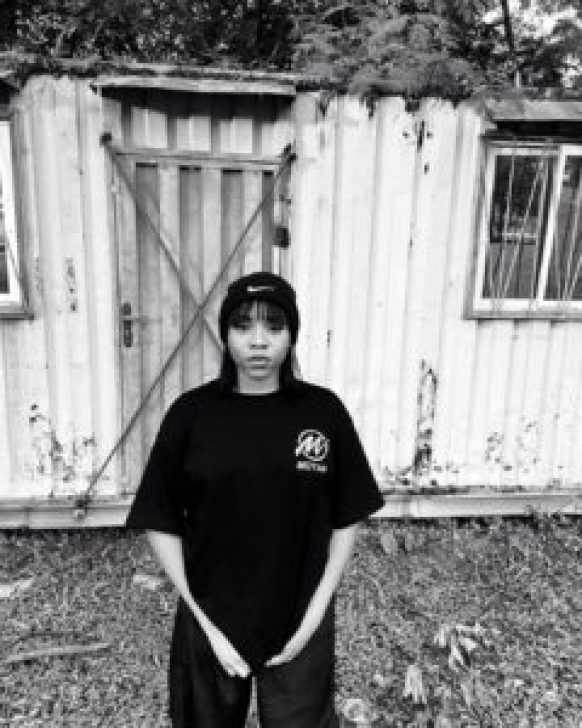 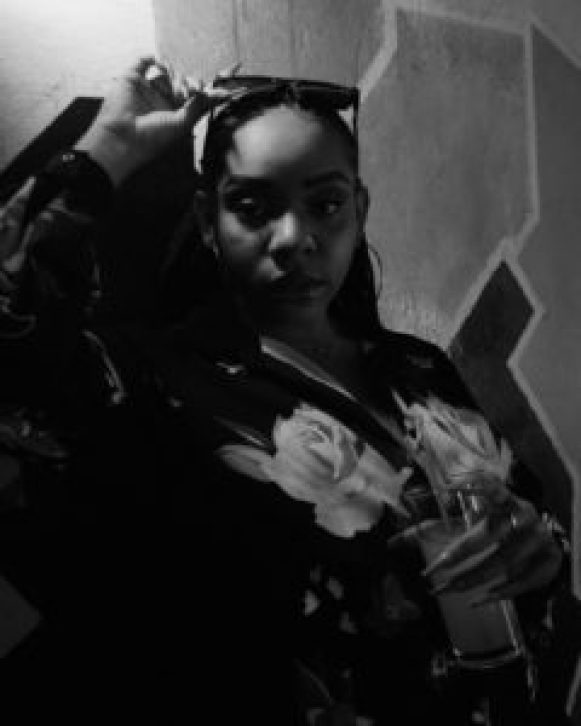 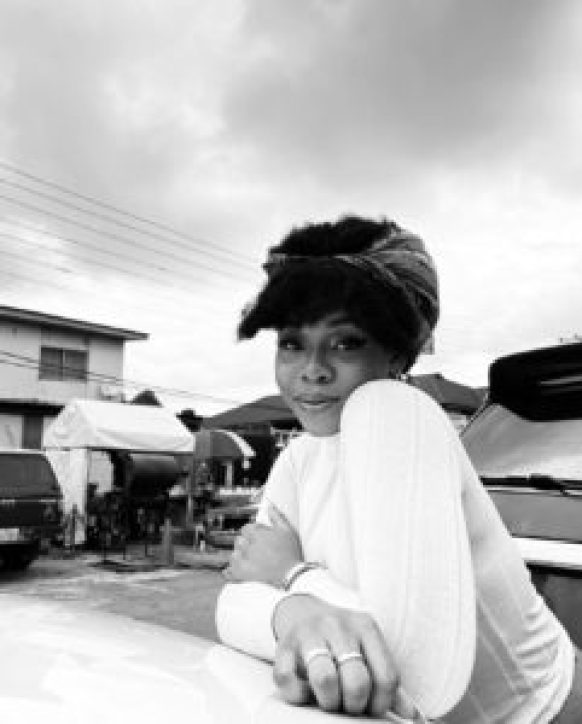 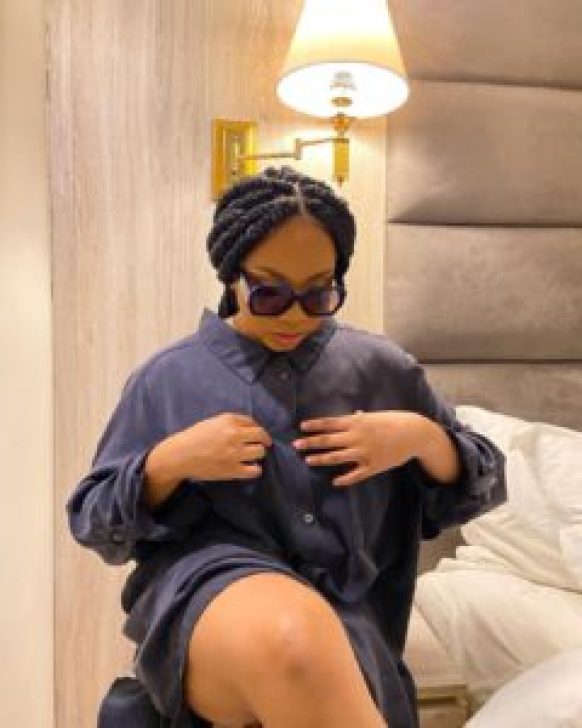