Enisa Nikaj who is professionally known as Enisa is an American pop singer, songwriter, and model. She was born on the 5th of March 1996 in Brooklyn, United States of America, where she was also raised and currently resides in but she is of Montenegro origin.

Before becoming a musician professionally, Enisa was a model and she was signed to Wilhelmina Models, now known as Wilhelmina International Inc.

She loved music right from a young age and used to listen to the likes of Usher & Jay Z. She started her musical career by recording and posting covers of popular songs. She made a cover for ‘Hello’ by Adele, Take Me To Church by Hozier, Cry Me A River by Timberlake, Love The Way You Lie by Eminem and Rihanna.

She made her debut in 2016 with her first single titled ‘Burn this Bridge’ and has since released numerous songs. She got signed to Highbridge The Label (A Boogie wit Da Hoodie’s label) and Atlantic Records in 2019. Enisa scored her first hit song in 2020 with the song ‘Love Cycle’ in which she later released the remix and featured one of Africa’s biggest musicians, Davido.

Enisa won the hearts of Nigerians after showing full support and commitment to the END SARS protest online. Nigerians returned the gesture by streaming her latest song at the time ‘Love Cycle’ and the record went on to the top of the Nigerian Apple music chart and she saw her streams shoot up on various music streaming platforms. Nigerians also gave her a Nigerian name ‘Eniola’ as it rhymes with Enisa, Eniola is a name in the Yoruba language which means ‘A Person Of Wealth’. Davido, Nigeria & Africa’s richest musician also agreed to feature on the remix of her song ‘Love Cycle’. 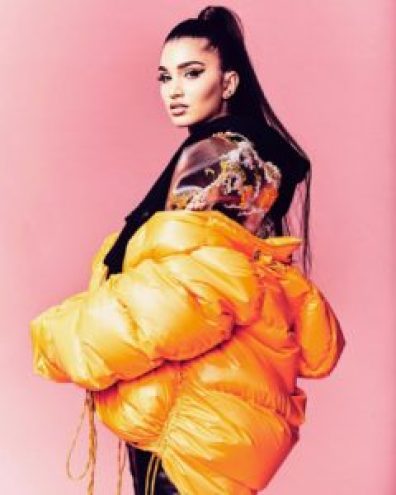 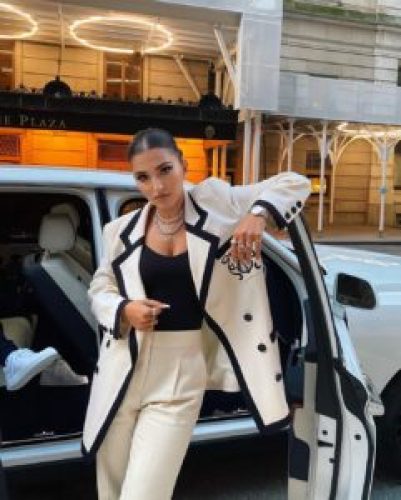 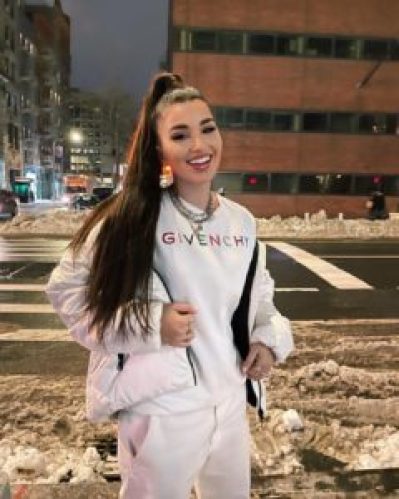 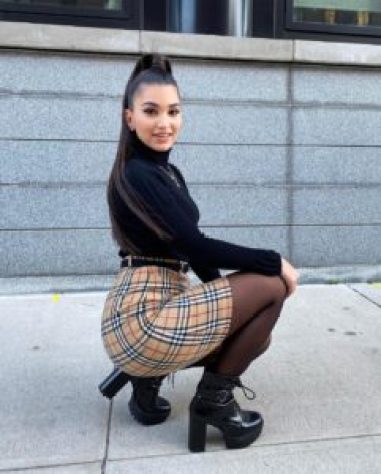 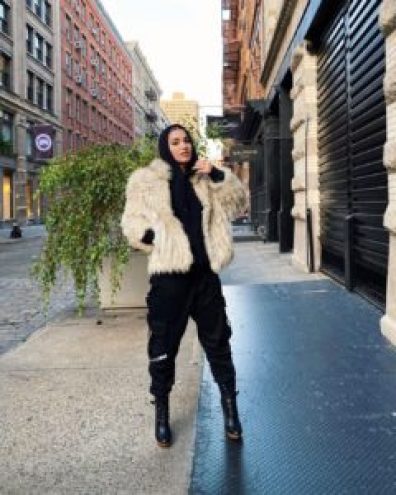 Her net worth is currently unknown. We will update this page when we get more information.

You can connect with Enisa on various social media platforms through the usernames given below.

Reactions As Man Uses Over N800k He Won From Betting To Pay Dowry, Build Toilet in His Compound