Charles Chibueze Chukwu who is professionally known as Crayon is a Nigerian singer and songwriter. He was born on the 8th of July, 2000, and hails from Ebonyi State, Nigeria.

He was born in Orile, Lagos State where he lived in a Face-me-I-face-you apartment, and when he was 7 years old, they moved to Iba in Ojo, Lagos State where he had his childhood. Crayon is currently signed to Blowtime Entertainment an imprint of Mavin Records, which is one of the biggest record labels in Nigeria.

Just like many other professional musicians, Crayon had a passion for music from a very young age. He was a member of the Teens choir at The Redeemed Christian Church of God but he later left the choir as he knew he wanted to make secular music and isn’t the holy type that fits into the church choir.

During a Post-UTME exam, when he wasn’t signed to any record label, Crayon walked out of the exam hall and never returned back to school as he moved on to pursue a career in music. His parents never knew he didn’t take the exam.

Prior to getting a record deal with Blowtime Entertainment & Mavin Record, Crayon had already released 7 songs with Ozedikus back in his hood. One of the workers at Mavin Record liked one of the songs and kept on playing it at Mavin Records office until Baby Fresh heard the song and wanted to know who the artist is and also wanted to know why he chose the name ‘Crayon’. Babyfresh reached out to Crayon on Instagram and asked him to come to Mavin headquarters with his songs alongside his producer ‘Ozedikus’.

He eventually got signed to Blowtime Entertainment, a label which is owned by Baby Fresh and is an imprint of Mavin Records. Crayon made his debut in Mavin Records single ‘All is in Order’ featuring Don Jazzy, Korede Bello, Rema, and DNA. 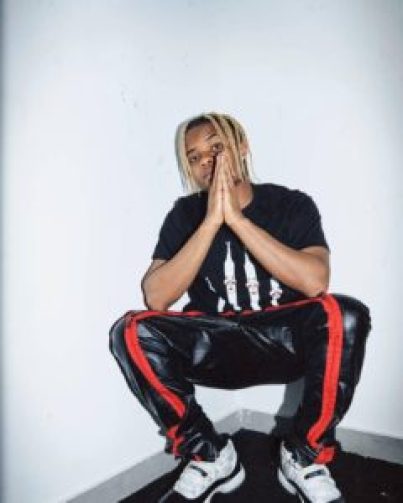 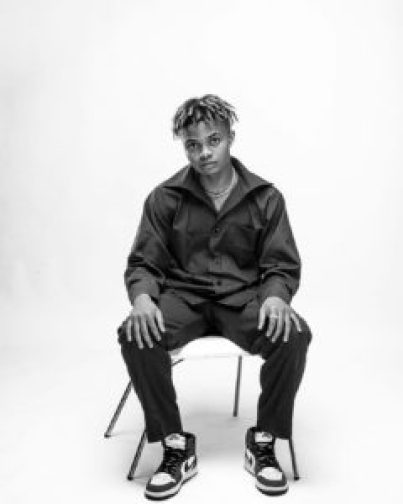 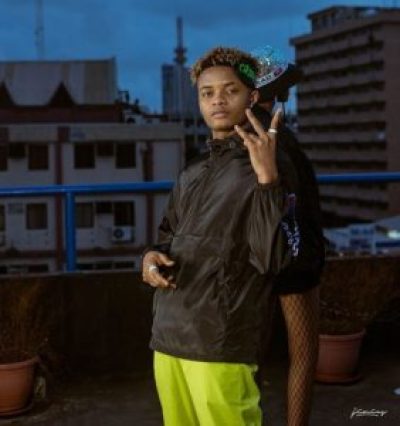 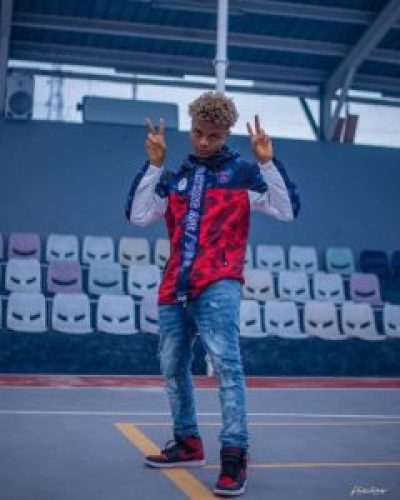 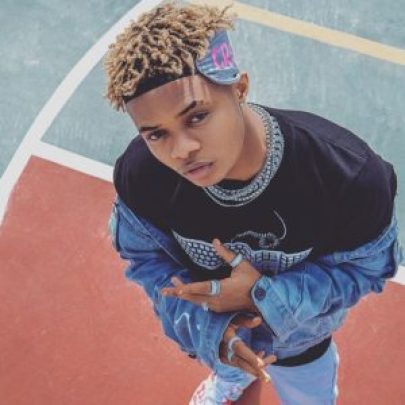 You can connect with Crayon on various social media platforms through the usernames given below.

Hushpuppi commits $400k fraud from inside US prison