Ifeanyi Charles Bosah who is professionally known as Ceeza Milli is a Nigerian singer and songwriter. He was born on the 21st of October, 1991, and hails from Anambra State, Nigeria.

Ceeza Milli had his Primary and secondary education but traveled to Ghana for his University education.

Just like many other talented musicians, Ceeza Milli’s passion for music kicked off at a very young age as he was part of the church choir then and also was a member of music groups in the church and also in school.

Ceeza Milli’s music career started during his University days in Ghana. Then he used to go by the stage name, E-Fine. He started putting out records already while in school and started making waves in Ghana. He started doing so well in Ghana so much that he had Ghana’s decorated rapper, Sarkodie on his song “Stamina”.

On moving back to Nigeria, he got a record deal and was signed by Priye Isokariari to Aristokrat Records, former home to Nigerian Grammy award-winning singer and songwriter, Burna Boy.

He got his biggest record ever in 2018 after featuring in the Starboy Records single “Soco” featuring Wizkid, Terri, Spotless, and himself. The music video for Soco has so far garnered over 100 million views on YouTube since its release. Ceeza Milli has since then continued to better himself as an artist, and got to work with music veterans like Wizkid, Tiwa Savage, Duncan Mighty, and also prolific music producers like Masterkraft, Mut4y of Legendury Beatz, and many others. 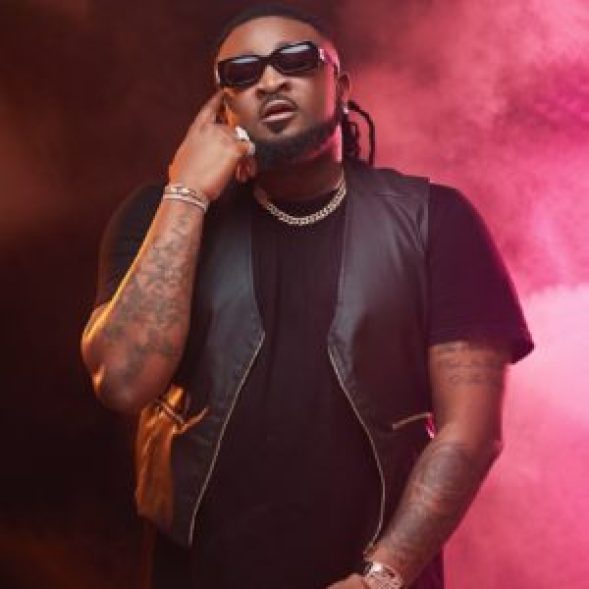 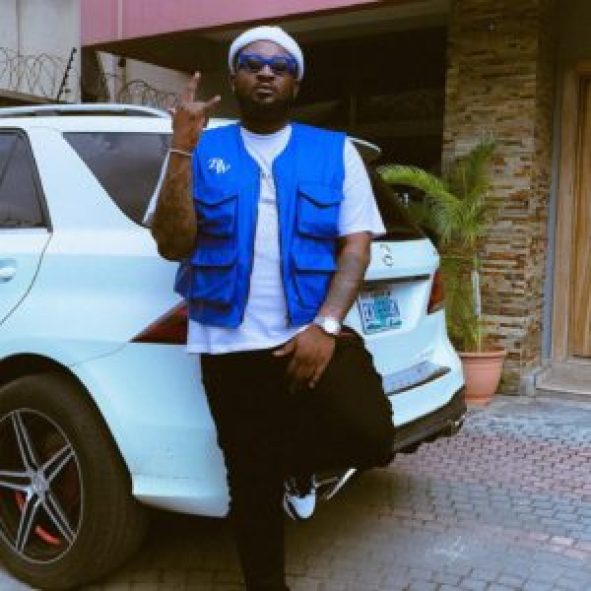 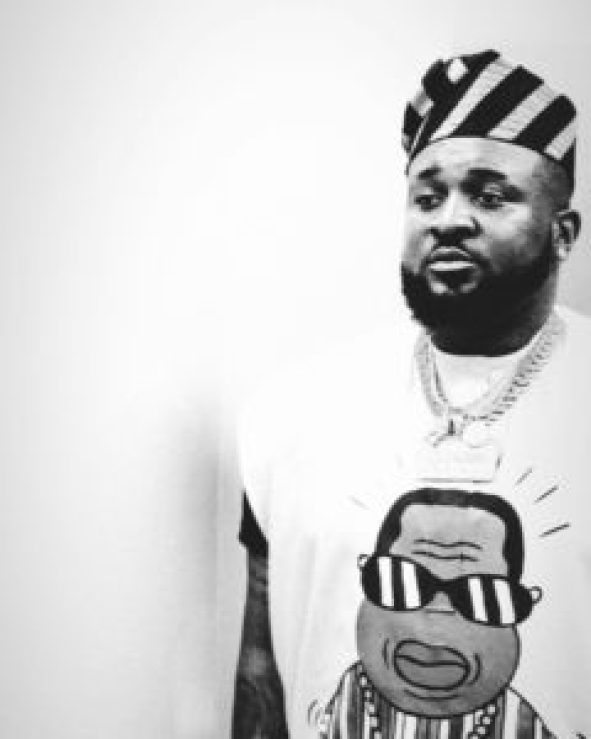 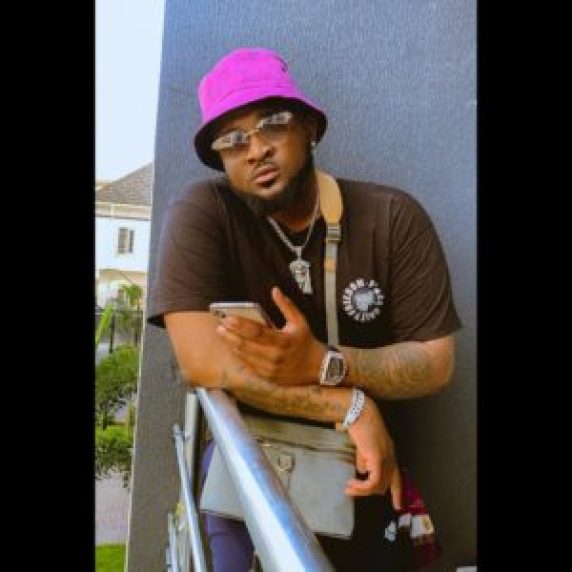 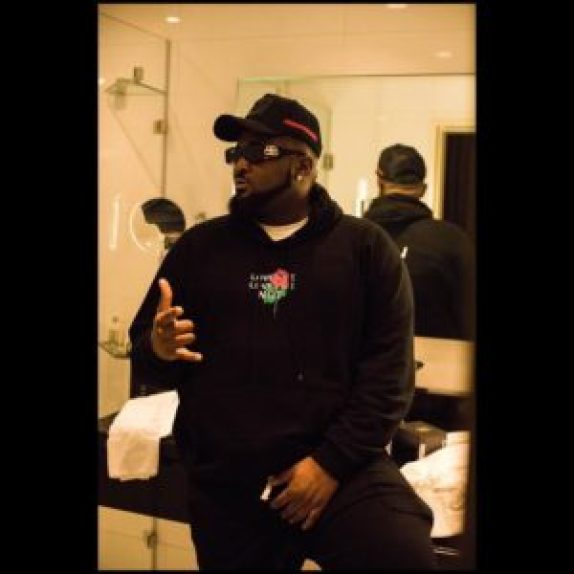 Diamond In The Rough

There She Goes (ft. Bigsick)

Ladipoe Speaks Up About Being A Rapper In Nigeria | Struggles