Raphael Camidoh Kofi who is professionally known as Camidoh is a Ghanaian singer, songwriter, rapper, and music producer.

Camidoh is the first of three children and he spent his formative years in Ho, the capital of the Volta Region, Ghana where he was raised by his single mother, Christiana Dzifa Fudjoe, an Economics teacher in Ola Senior High School.

Camidoh had his nursery education at St. Anthony Daycare.

From the year 1999 to 2004, he attended Nileem Preparatory School Complex for his Primary Education after which he moved to Rijnbeek Catholic School Complex where he had his Junior High Education from 2005 to 2008.

He had his Senior High Education at Bishop Herman College from 2008 to 2012.

Camidoh studied BSc Marketing at the University of Professional Studies in Accra, Ghana between 2013 and 2017.

At the age of 12, Camidoh had already developed a strong-willed passion for music when he was about to enter Junior High School. At the time, the song ‘Lonely’ made him a fan of Akon.

In High school, Camidoh met another talented and passionate fellow and they formed a group called Belce. The duo landed a record deal with Myco Music in December 2008 where music kicked off professionally for them. In April 2016, they moved to 3fs productions as a duo until the 24th of December 2017, when the group ‘Belce’ became defunct and they went solo.

Camidoh is now signed to GRIND DON’T STOP RECORDS and he got a major hit record under the name with the remix of his song ‘Sugarcane’ featuring King Promise, Darkoo, and Mayorkun from Nigeria. 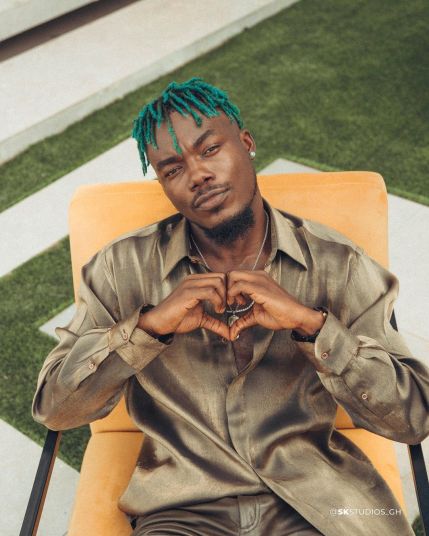 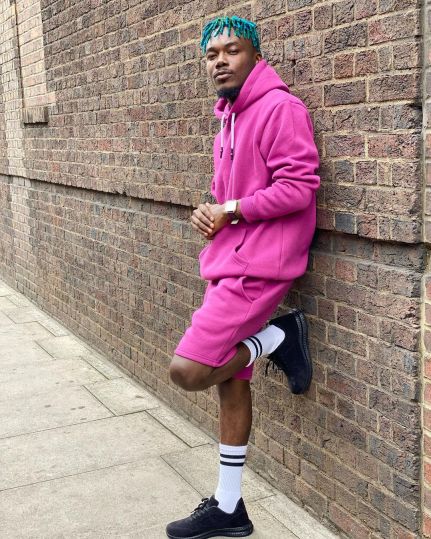 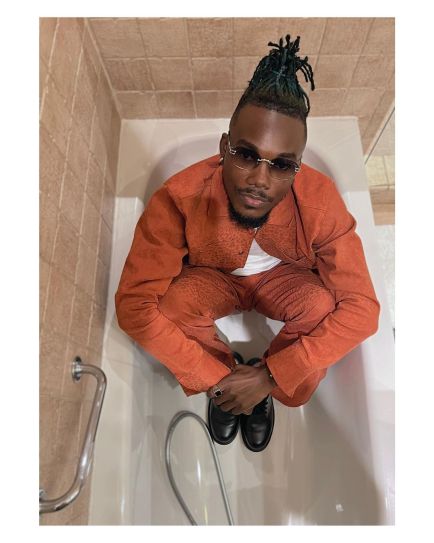 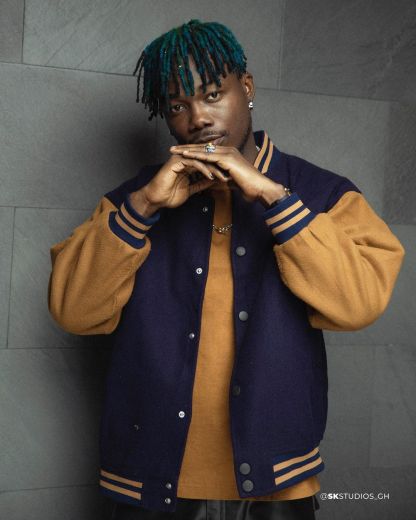 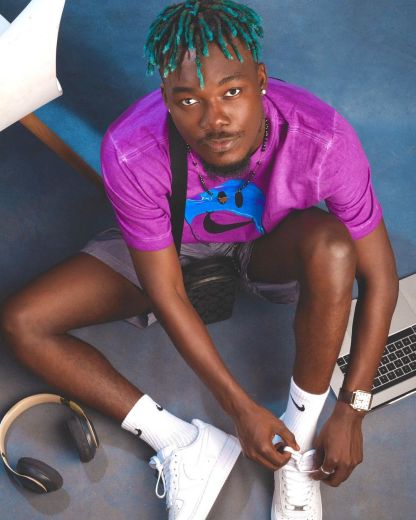 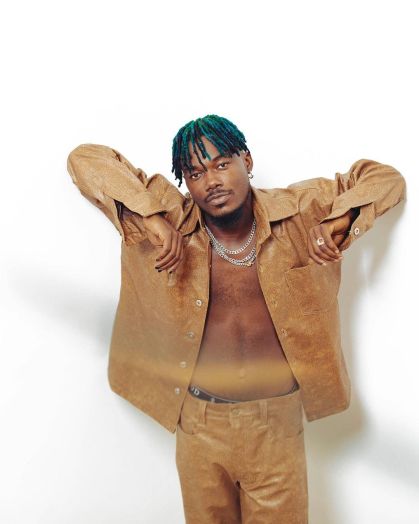 The majority of the girls that troll me online aspire to be me. — Reality TV star Mercy Eke says