Ugbekile David Osemeke who is professionally known as Boy Spyce is a Nigerian singer and songwriter.

Boy Spyce had his Nursery and Primary Secondary Education in Isolo. He had his Secondary School Education at Lagos Model College, Kankon, Badagry, and graduated in 2017.

Prior to getting signed to Mavin Records, he secured admission in the University to study Accounting.

On the 10th of May, 2001, Boy Spyce was born into the family of Mr. and Mrs. Ugbekile. He was born in Isolo, the mainland part of Lagos, and lived in Jakande Estate. Boy Spyce is the last child and has five siblings, and he hails from Edo State, Nigeria.

Boy Spyce loved music right from a very young age and decided to give music a try. As a secondary school student, he was already going to music competitions and represented his school musically on severally competitions & occasions.

The list of people whose lives changed due to the internet is very long, several Nigerian and also foreign artists got discovered online and became global superstars. Boy Spyce decided to give it a try and started recording freestyles and covers of songs and sharing them online.

He got the attention of Netizens with his cover of Wizkid & Tems’s song ‘Essence’ (Watch below), and he garnered numerous followers from high-profile celebrities and Nigerians in general.

The freestyle got the attention of Mavin Record’s boss, Don Jazzy who started texting him on Instagram already. Boy Spyce was inducted into the Mavin Academy where he went through training and eventually got signed to unarguably one of Africa’s biggest record labels, Mavin Record.

On the 14th of April, 2022, he was unveiled as a Mavin Record artist, and as the record label tradition is, he made his debut with a self-named EP ‘Boy Spyce‘, a 5-track project. 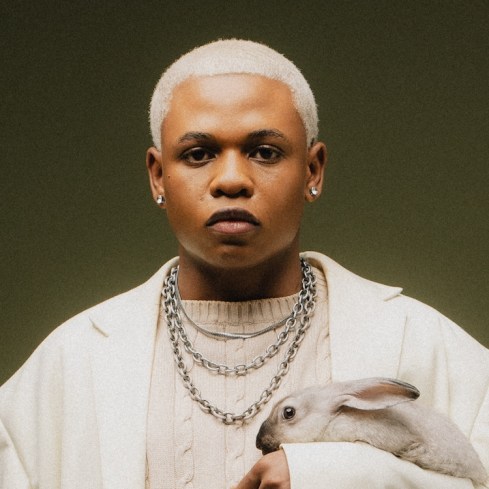 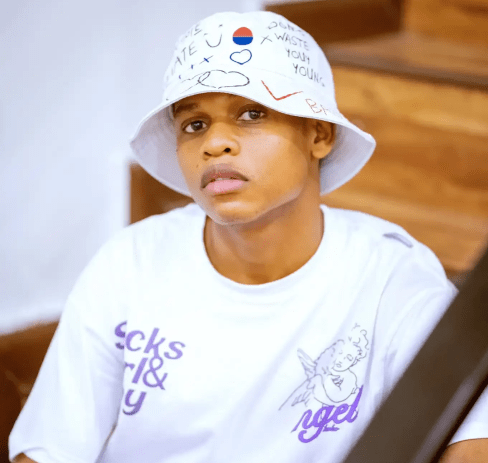 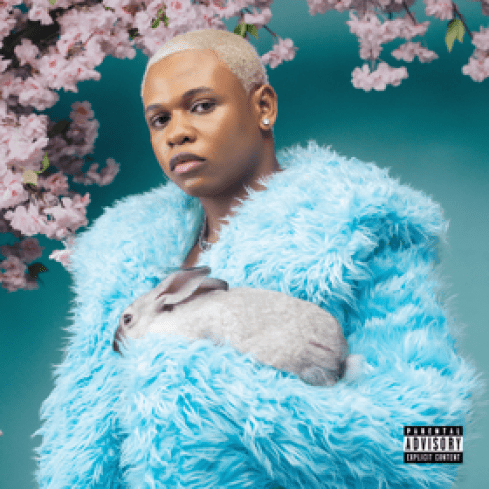 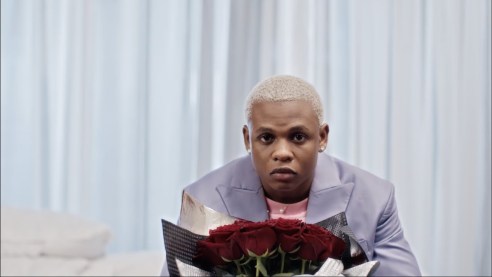 Boy Spyce’s net worth is estimated at $95,000. He just got signed to Mavin Record and with time, more record releases, and more shows, we are confident that his net worth will shoot up even more.

You can connect with Boy Spyce on social media platforms via the usernames given below;