Oluwakayode Junior Balogun who is professionally known as Barry Jhay is a Nigerian singer and songwriter. He was born on the 13th of February, 1993, and hails from Oyo State, Nigeria.

Picking up music as a career didn’t take people by surprise as Barry Jhay’s father was a musician himself and a Fuji music veteran.

In an interview, Barry Jhay revealed that he almost got signed to Kizz Daniel’s record label – Flyboi Inc, a deal which he revealed was very deceptive and that he got saved by Davido.

He eventually signed to Cash Nation Entertainment which is owned by the now-late Babatunde Abiodun, aka Kashy Godson.

Under the record label, he released the song ‘Aiye’ in 2018 and the song brought him into the limelight.

On the 28th of February, 2020, Barry Jhay released his first body of work ‘Barry Back’ EP under Cash Nation Entertainment.

After the death of his record label boss, Kashy Godson, Barry Jhay moved on and started his own record label, Bang Hit Music.

In March 2021, Barry Jhay was arrested by the Ghanaian police in connection to the death of his record label boss, Babatunde Abiodun, aka Kashy Godson.

Barry Jhay became a prime suspect when he recorded a video of his bloodied mouth and accused the late Kashy Gordon of injuring him during a confrontation & Barry Jhay was in the same apartment the same night his record label boss died.

CCTV footage time stamp vindicated the singer and he was eventually declared innocent by the Ghanaian authorities and set free. 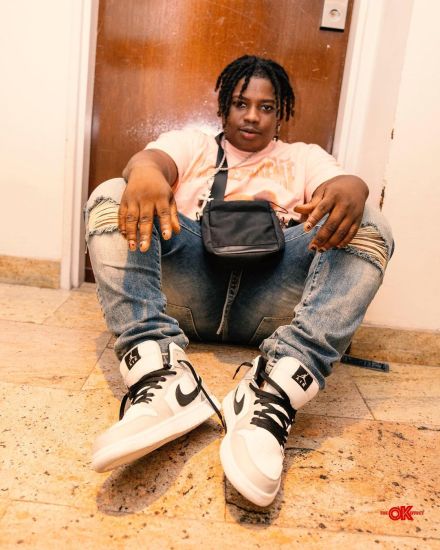 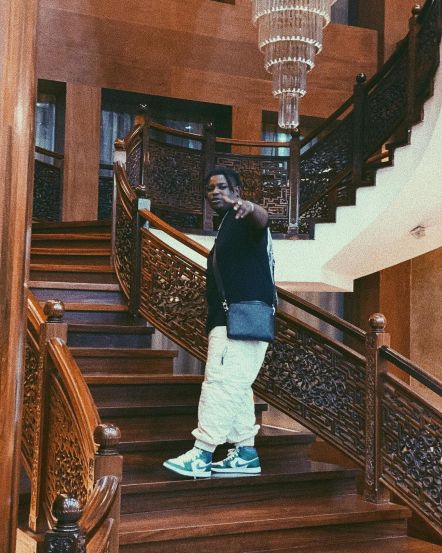 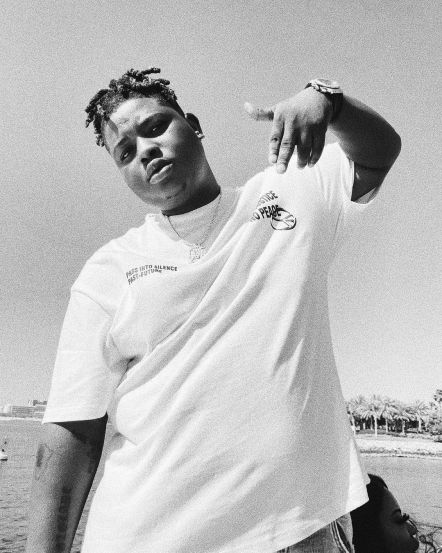 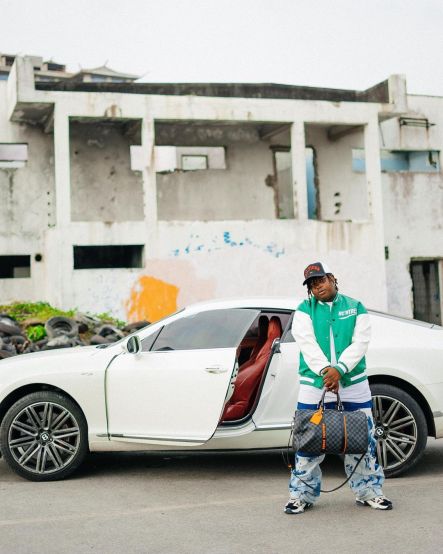 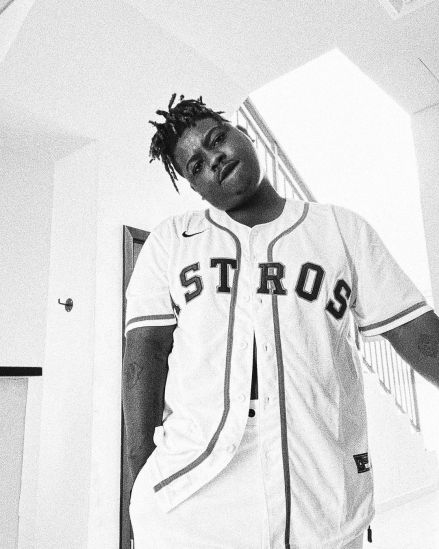 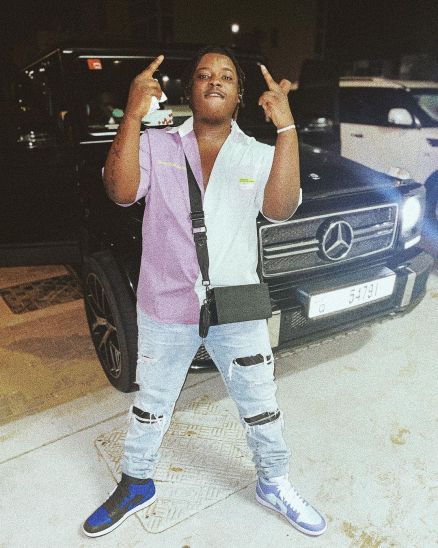