Oyinkansola Aderibigbe who is professionally known as Ayra Starr is a Nigerian Afro-pop singer-songwriter and fashion & face model. She was born on the 14th of June, 2002, and hails from Benin, Edo State.

She was raised in Lagos State and was born into a Christian family. Ayra Starr has only one sibling, a brother, who is also an artist. In 2018 she lost her Dad and that had a huge effect on her as she was very close to her Dad. She also wrote and sang tribute songs to her dad. She currently lives with her mother and brother on the mainland in Lagos State, Nigeria.

Ayra had a passion for singing, songwriting, and also modeling from a young age. During her spare time, she would compose songs and write them down in her notebook and was also an active member of her church choir.

Accompanied by her brother, she started going to a studio close to her house to make music and also made covers of some of her favorite songs.

On the 27th of August, 2018, she was signed to Quove Model Management (A Model management, scouting, and development company), the company helped developed and promoted her modeling career. During her time with Quove Models, she worked and had photoshoots for companies like Concept Fashion Magazine, Mazelle Studio, Krisari Entertainment, Esperanza Womans Wear Brand, and starred in the music video ‘Dear Future Wife’ by Eriife Music.

Her musical career took a turn for the better in 2020 after Don Jazzy, the owner of Mavin Records (One of Nigeria’s biggest record labels) saw some of her covers and songs videos on her Instagram page and reached out to her. Don Jazzy started nurturing her musical career and they recorded a couple of songs and she got signed to Mavin Records in 2020. The record deal was made public on the 21st of January, 2021. One day after the announcement of her record deal, she released her debut self-named 5-track EP on the 22nd of January, 2021. 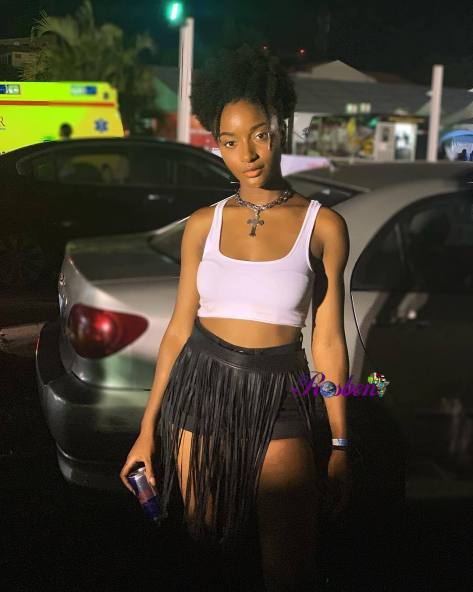 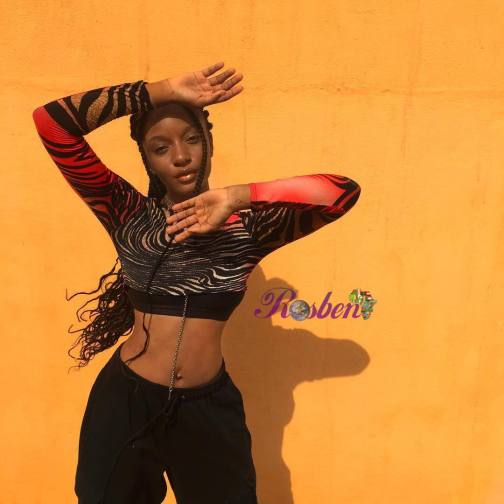 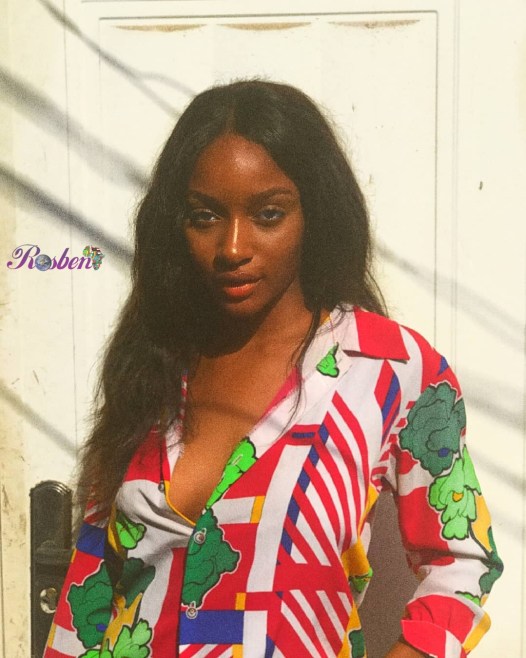 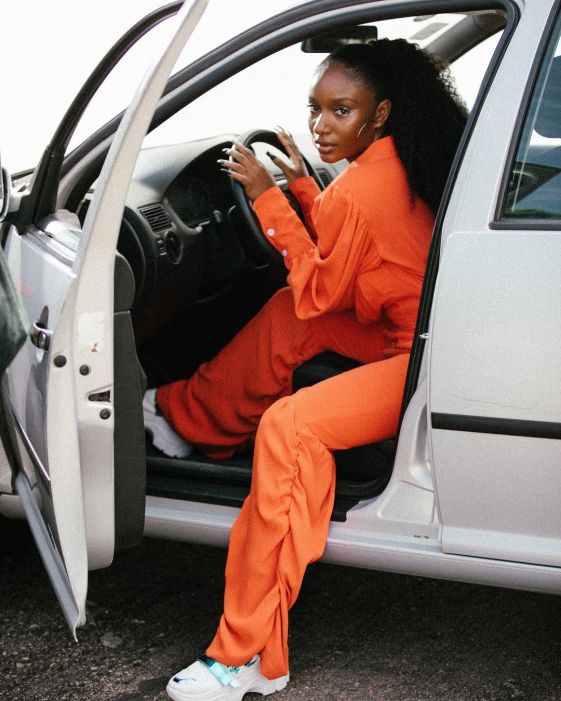