Adindu Victor who is professionally known as AV or Baby Boy AV is a Nigerian Afro-Pop singer and songwriter.

Coming from a musical family, one can say that it was predestined for AV to become a musician eventually. His father plays the guitar and some of his brothers also sing. AV is the last child of the family and he is the brother of Nigerian cinematographer, Director Dindu.

In 2018, AV started music professionally and recorded for the first time in a studio in the year 2018 when he moved to Lagos. His first music release was in 2019, a freestyle titled ‘Blow’. He got his stage name AV from his real name Adindu Victor, the initials of his real name A.V.

AV came into the limelight in 2020 when he released the hit record ‘Big Thug Boys’, the record held down top positions in various music charts in Africa. AV recorded the song at the beach and according to him, the song was inspired by his friends who are real-life thugs, in the sense that they are bold, fear no one, and go after what they want.

The music video for the song was directed by AV’s elder brother, Director Dindu. And when some thought AV was a one-hit-wonder, he followed ‘Big Thug Boys’ with yet another hit record ‘Confession‘. 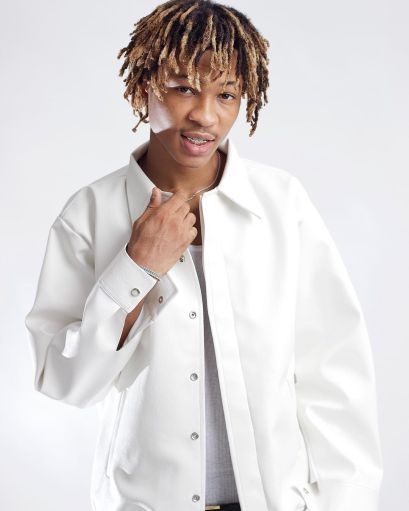 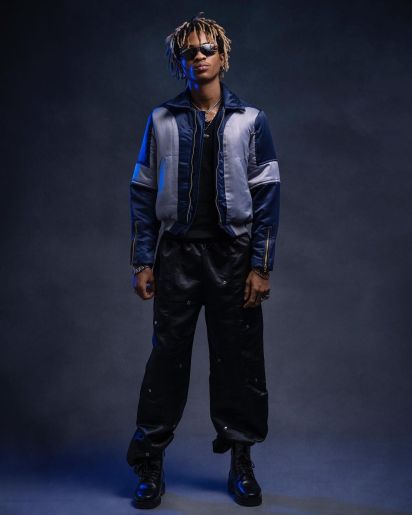 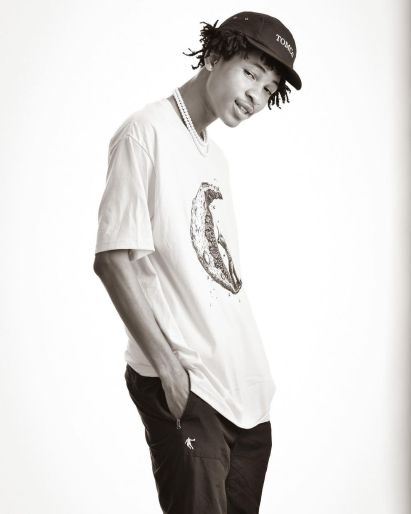 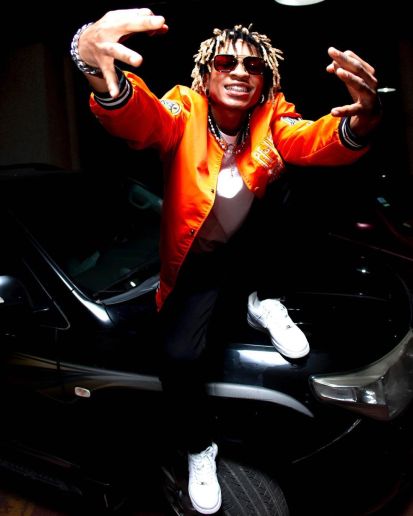 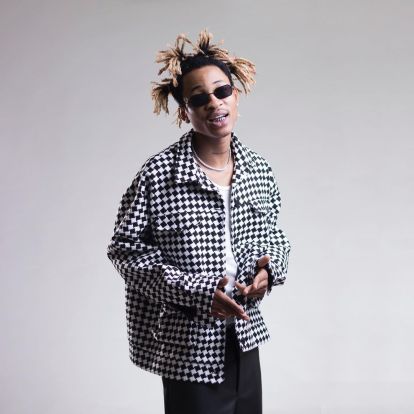 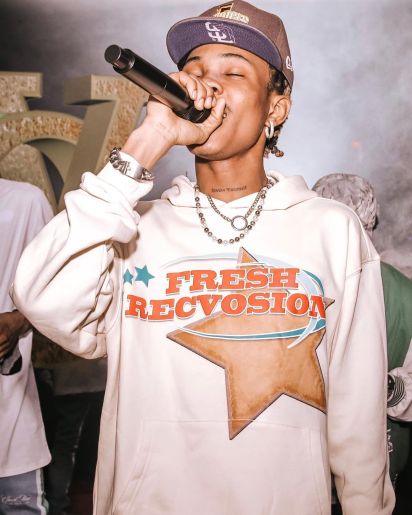 Reactions As Man Uses Over N800k He Won From Betting To Pay Dowry, Build Toilet in His Compound